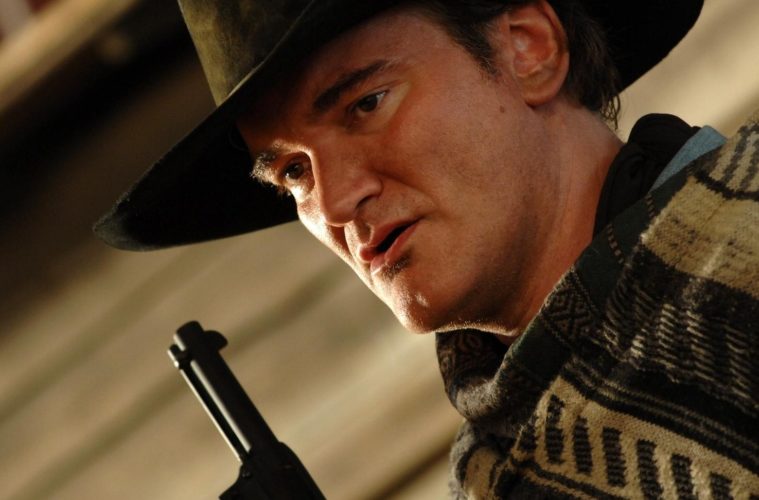 While Quentin Tarantino’s western The Hateful Eight is up in the air after the director claimed he wouldn’t make it following the leak of the script — the last rumor suggest there’s still a chance it’s in the cards — today brings another glimpse inside what would have been. When it comes to the films of Tarantino, one of his strongest suits is the perfect, often idiosyncratic soundtrack and it looks to be no different when it comes to his latest script.

We may never see how it would have been integrated, but an anonymous user over on the 4plebs board claims to have had contact with the original leaker of the script and included in that package was a list of songs Tarantino wanted to use for his project. While this could all easily be drivel, the handwriting seems to match — and even if it turns up bunk, you’ve got a solid selection of songs to listen to today. Included in the list is, of course, a healthy selection of Ennio Morricone, as well as Johnny Cash, Bob Dylan, and more. Check out the handwritten list below, followed by a streaming playlist of all the songs. What do you think of the reportedly leaked soundtrack list?