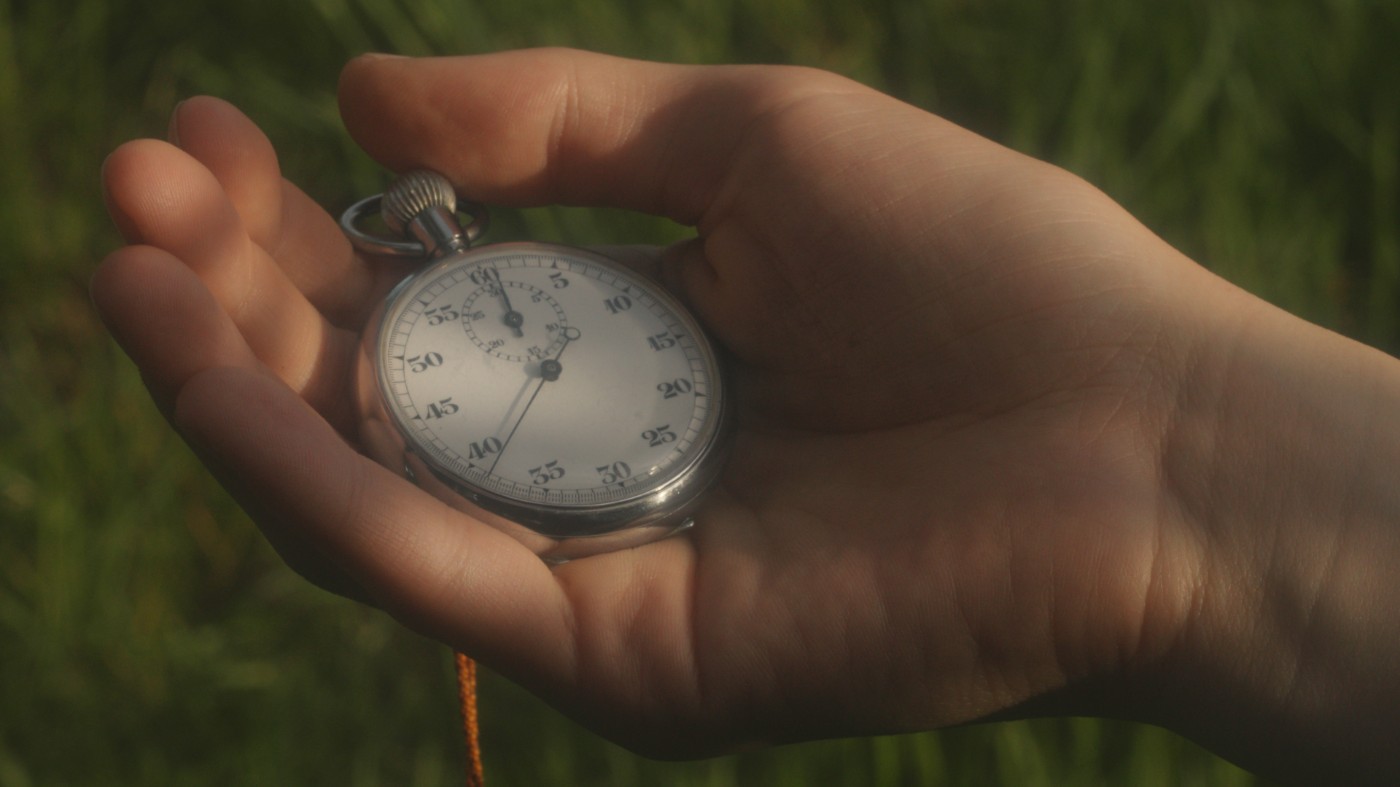 The best word to describe Unrest is “clever.” It isn’t on the level of the artisans and thinkers it lovingly portrays—all the graphers (geo, carto, photo) and the ists (social, anarch, horolog, and so on)—but not so far off; and more than enough to be worthy of their story. Consider the title’s neat duality. “Unrest,” as the film explains, is another name for a wristwatch’s balance wheel: an instrument that, working in tandem with the spiral and escapement, creates the mechanism that makes it tick. Then there is the other kind.

Unrest is set in Jura, a Swiss town that became famous in the 19th century for its skilled watchmakers, most notably a group who were integral to the formation of the “Jura Federation,” an anti-state, anti-egalitarian anarchist offshoot of the First International. The director behind this precisely crafted curiosity is Cyril Schäublin, a rising auteur from Zurich whose For Those Who Are Fine—a rigorous and formally elaborate dark comedy about a call-center scammer—won the first feature award at Locarno in 2017. With its period setting, Unrest is a far more naturalistic film but no less hypnotic or conceptually inventive; no surprise it won an award in this year’s Berlinale Encounters, a sidebar that is fast becoming a home for conceptual filmmaking.

For one, Schäublin remains obsessed with the sleepy recitation of numbers—a large proportion of the dialogue is taken up with counting (time, measurements, money.) And from the very first scene: three women stand with parasols and discuss politics; their photographer arrives, instructing them to stand still while he counts. You sit and wait, just as they do. This is not a groundbreaking conceit, but Schäublin gives it fresh life in a film where time is everything: the concept of it and how we agree upon it, the business of it, how it can be frozen in a photo or in a glance, or how it feels to simply endure it (even for a brief moment).

Beyond those numerical curiosities, Unrest is also somehow a romance. Though more tapestry than portrait, a protagonist emerges in the form of Josephine (Clara Gostynski), a horologist whose task it is to install the impossibly delicate balance wheels. She takes an interest in the anarchist movement among her coworkers and, while discussing the merits of various organisations, encounters a young Pyotr Kopotkin (Alexei Evstratov), at the time a geographer and fresh from joining the First international (the Russian would later become a key figure in the movement). Over the patter do they lock eyes. Schäublin’s film, at its core, is about Kopotkin warming to the Jura Federation’s radical ideas as he and Josephine warm to one another.

Schäublin’s images even, abstractly, begin to mirror his message: the film is scattered with compositions that appear to wind inward—characters resigned to the margins, if not partially cut off by them, and often with nothing in the centre of the frame. The spin of a water mill echoes the coil of a watch and the hands of a clock, and also the face of a coin, and maybe the spin of the earth itself—these things do make the world go round. So much of Schäublin’s film is about the notion of capital: how it’s counted and by whom, and where it always ends up, but also its distrust of unbalance and how it finds ways to eradicate it—in the film, the town still runs on four (!) different times (factory, local, municipal, church); Standard Time would only be adopted in the years that followed.

These concepts only reveal themselves gradually—almost nothing in Unrest is spoken in a loud voice, let alone preached. Schäublin instead allows these ideas to germinate in the mind as the camera observes the detailed construction of a watch, or as a telegram is typed out. The film is shot with un-showy rural grandeur by Silvan Hillman and enriched by Miguel Moraes Cabral’s sound design. After a hushed and loquacious 90 minutes, Unrest leaves the mind purring. How did we, you begin wondering, get ourselves into all this? Humans, the film argues, have only ourselves to blame for constructing a system that would eventually imprison us, yet Unrest is not short on levity, and not least in its beautiful closing image or in the energizing sensation it leaves in the nervous system. If a quieter work of agitprop exists, you might struggle to hear it.

Unrest screened at the Golden Apricot Yerevan International Film Festival and will be released in the United States by KimStim.