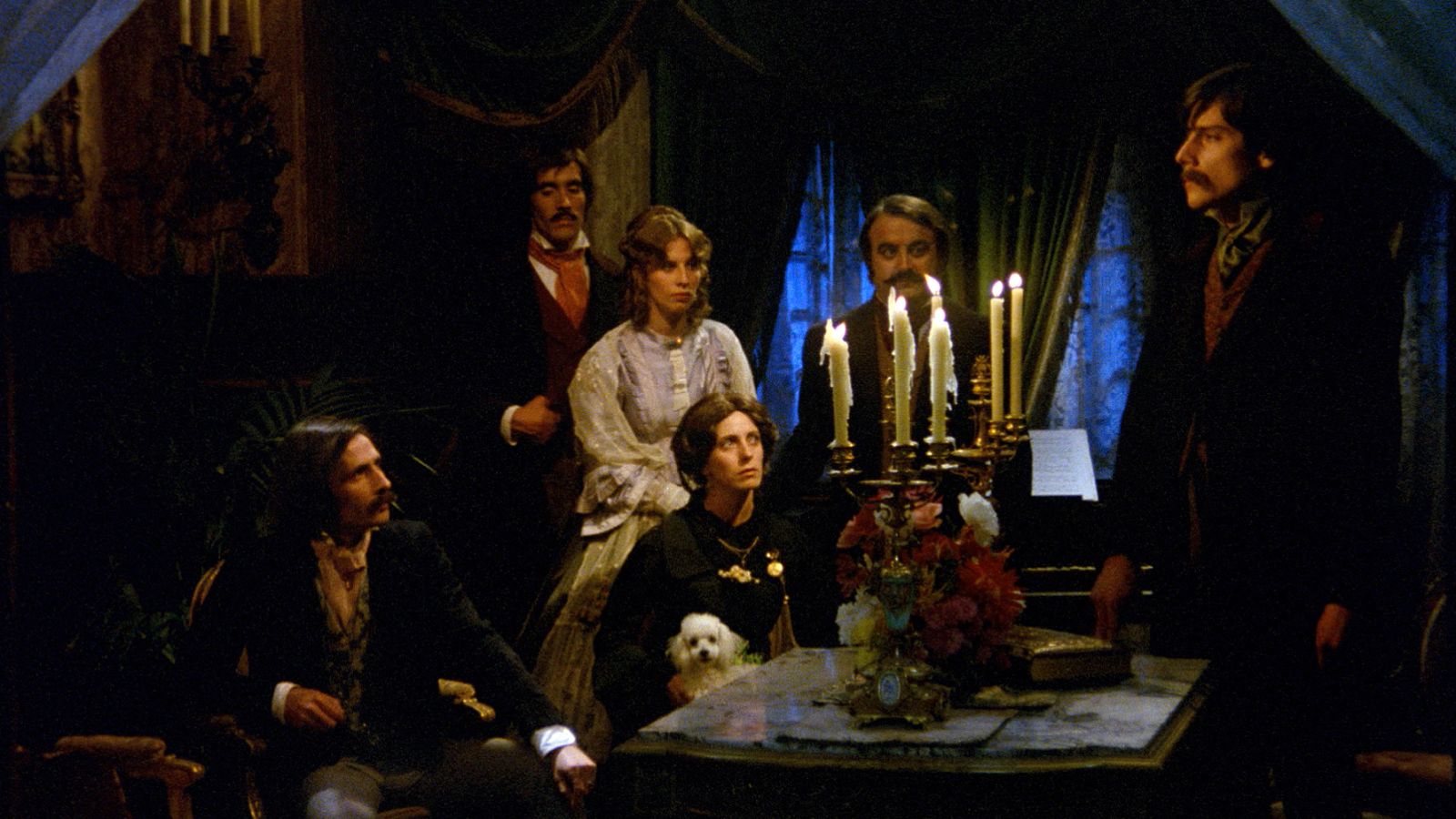 The crowning achievement of a once-in-a-lifetime career, Manoel de Oliveira’s Francisca has been restored in 4K by the Portuguese Cinematheque and will (virtually) hit U.S. shores this November 13 from Grasshopper Film. In advance of that release comes a new trailer that displays this film’s sumptuous beauty—its compositional integrity, its close attention to color and shape, its stirring soundtrack.

One need not intimately know Oliveira’s filmography to experience Francisca, which often plays like a lavish Visconti epic honed to its most essential dramatic and formal pieces—or as Dave Kehr said, “as if Jean-Marie Straub has collaborated with Max Ophüls.” If that’s even slightly to your liking, prepare to bliss out.

Find the trailer and poster (designed by Midnight Marauder) below: