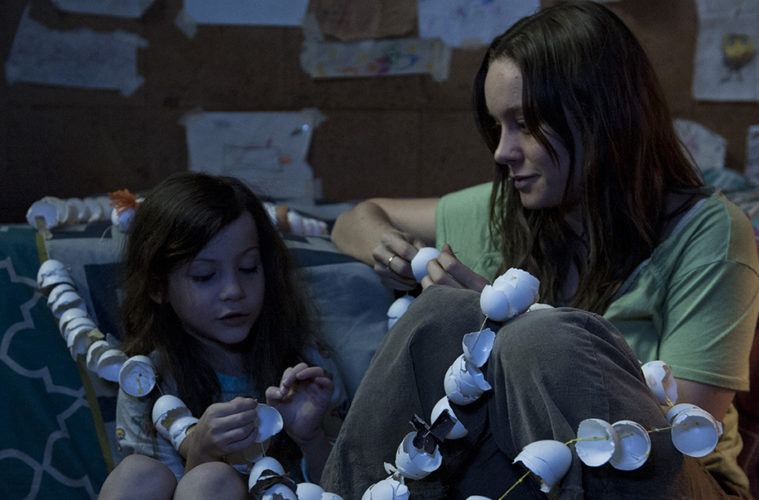 After taking on the creative process with the Michael Fassbender-led Frank, director Lenny Abrahamson‘s follow-up heads down a darker turn with Room. Based on the best-selling novel by Emma Donoghue, Brie Larson (21 Jump Street, Short Term 12) stars as a woman held captive with her child, inspired by the disturbing true story of Elisabeth Fritzl, an Austrian woman who finally escaped in 2008 after 24 years of captivity.

Set for an October release from A24 after a TIFF debut, the first trailer has now arrived, which sells quite an emotional-looking drama with hopefully another fantastic leading performance from Larson, who greatly impressed in Short Term 12 a few years back. Also starring Jacob Tremblay, Joan Allen, and William H. Macy, check out the trailer and poster below and return for our review from TIFF in the coming weeks.