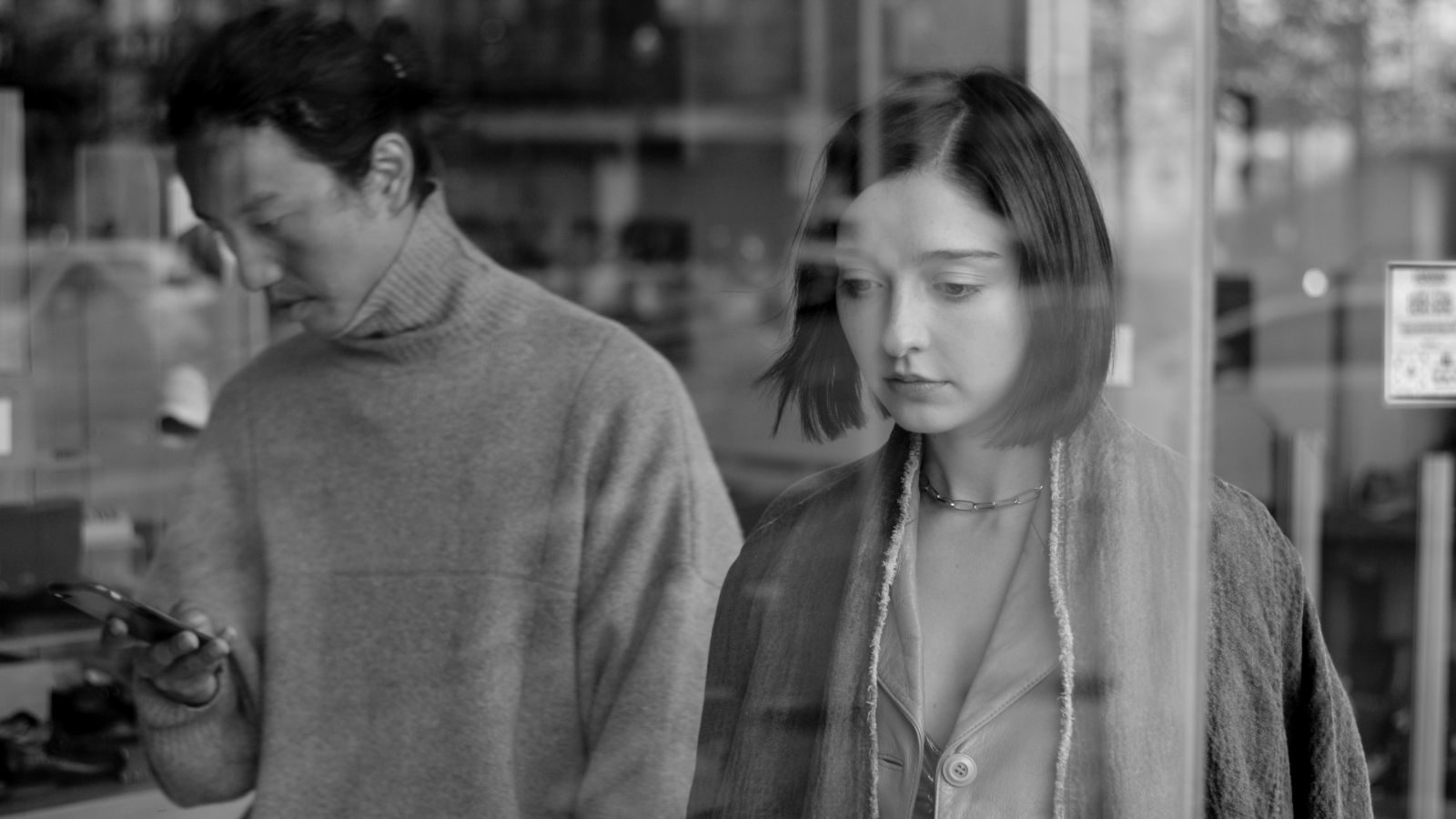 Comparisons abound—Frances Ha and Eric Rohmer seemingly closest at hand, Martín Rejtman if you want to dig a bit deeper—but it’s the pleasure of discovering a new voice that runs through El Planeta, the directorial debut of artist Amalia Ulman. Sketched in a kind of brevity per its wit but photographed with patience and depth—speaking literally on the latter, per those excellent black-and-white images—it proved a potent antidote to much of its Sundance brethren, and right now is maybe just what’s needed as a particularly dire summer movie season winds down.

With Utopia set to release El Planeta on September 24, there naturally comes a techno-bumping trailer. As we said out of Sundance, “In tone, El Planeta is just sarcastic enough to hide its earnestness. Thematically, it’s about economic aspirations as much as it is the “entitlement” intrinsically linked to it. What characters want always seems to take on the role of something much grander like the architecture around them, and it always seems to be somewhere else.”