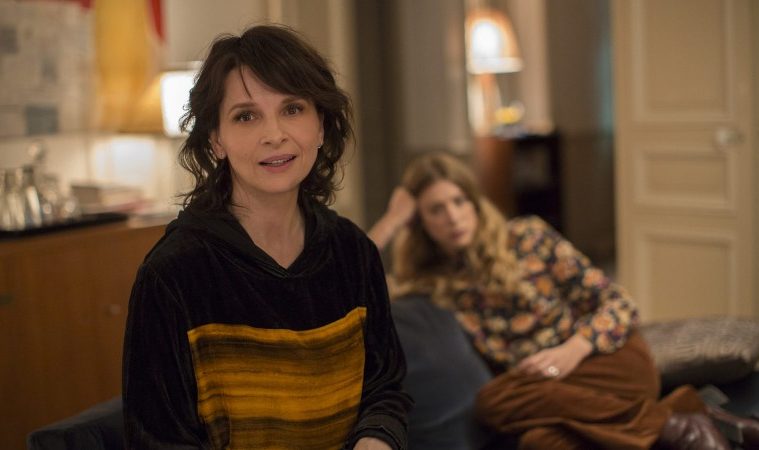 There’s always been an immediacy to the films of Olivier Assayas, but few have felt more timely than his latest, Non-Fiction (aka Double Vies), which jumps from conversation to conversation about technology’s influence on the world of book publishing (a clear-eyed metaphor for the director’s view of shifting landscape of cinema). After playing at Venice, TIFF, NYFF, and more, the film will arrive on France early next year and now the first trailer has landed, featuring stars Guillaume Canet, Juliette Binoche, Vincent Macaigne, Nora Hamzawi, Christa Théret, and Pascal Greggory.

Leonardo Goi said in his review,”Who needs a middle man’s subjectivity when you have algorithms predicting what people will like? Critics don’t matter much in Olivier Assayas’ talkative Non-Fiction, but they are not the only supposedly anachronistic relic to be thrown out of the window in this gentle and profoundly compassionate human comedy that draws from the ever-widening rift between old and new trends in the publishing industry to conjure up a tale of societal changes and those caught in between them.”

See the trailer below, as well as a few clips, and we’ll update if English subtitles arrive.

Non-Fiction opens in France on January 16 and later in 2019 in the United States.