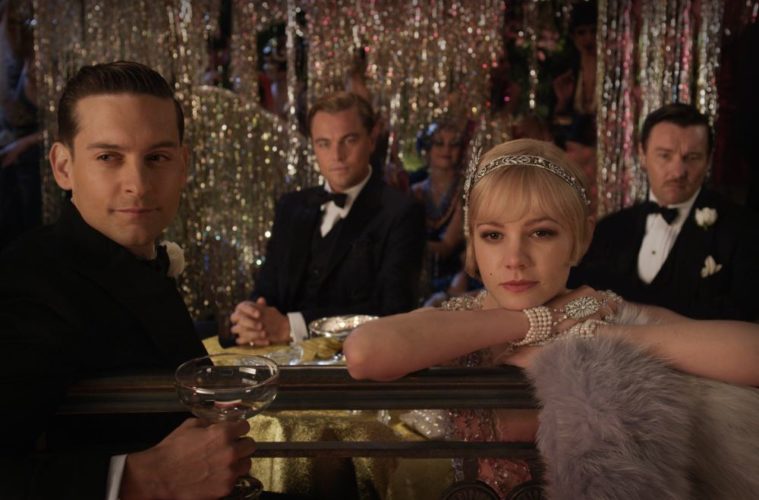 The film won’t be hitting theaters for over a year, but Warner Bros has released the first two official images from Baz Luhrmann’s adaptation of The Great Gatsby. These two photos feature Leonardo DiCaprio, Tobey Maguire and Carey Mulligan, which we’ve seen before on set. The above photo also provides our first look at Joel Edgerton as Tom Buchanan. The fantastic actor of Animal Kingdom, Warrior and The Square has yet to break out, but with this film I hope he gets his due. Their look is quite spot-on of what I pictured and I’m sure more grandiose touches from Luhrmann will be revealed as we get closer to release. This F. Scott Fitzgerald adaptation remains to be one of the many highly-anticipated films hitting next December. Check out the second photo below. What do you think about this first official look?