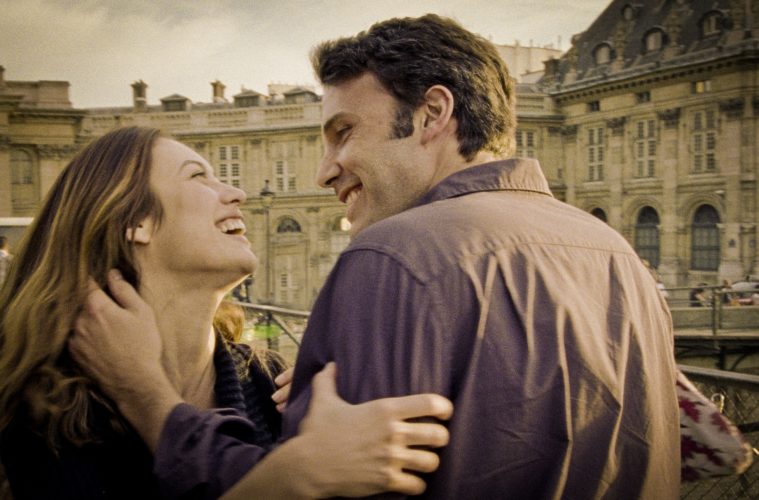 First Beautiful Trailer For Terrence Malick’s ‘To the Wonder’ Following up my favorite film of the last year (and perhaps the past decade) is no easy task, but Terrence Malick is off to a strong start with the first trailer for this follow-up to The Tree of Life, the romantic drama To the Wonder. After premiering back on the fall festival circuit, where we praised it for being a “beautiful account of love through memory,” the film is now gearing up for a 2013 release and now we’ve now got the first HD look at footage.

Certainly a spiritual cousin to The Tree of Life in terms of cinematography (both being shot by the ultra-talented Emmanuel Lubezki), the images here are just as stunning with continued use of his free floating camera. The trademark Malick voiceover is still here, this time handed out by Javier Bardem‘s character, as we see glimpse of the romantic life of Ben Affleck, with both Rachel McAdams and Olga Kurylenko.

Check out the international look below and see over 80 high-resolution stills from it here. One can also see a French trailer packed with new footage here.

To the Wonder hits UK theaters on February 22nd, before hitting US theaters on April 12th.