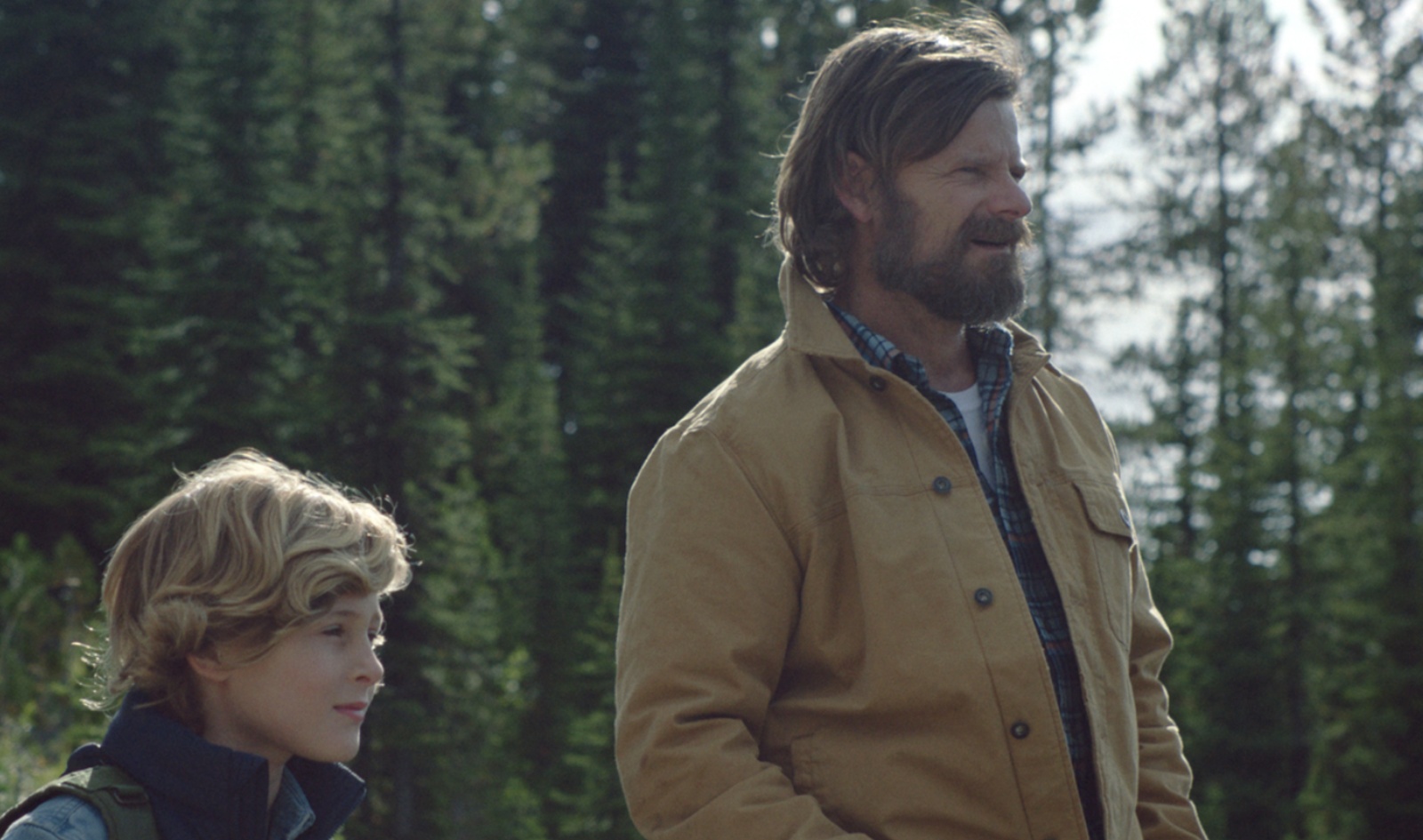 Let the Steve Zahnaissance commence. Whether it’s Saving Silverman, A Perfect Getaway, That Thing You Do!, You’ve Got Mail, Rescue Dawn, or even War for the Planet of the Apes, Steve Zahn’s appearance on the big screen is always a welcome one. His next role, in Anna Kerrigan’s modern-day western Cowboys, is one of his most acclaimed.

Premiering at Tribeca Film Festival last year, where Zahn picked up Best Actor and Kerrigan won Best Screenplay, the film follows the actor as a troubled but well-intentioned father who has recently separated from his wife Sally (Jillian Bell). When his wife refuses to let their trans son Joe (Sasha Knight) live as his authentic self, Troy runs off with Joe into the Montana wilderness. Ahead of a release next month on February 12, the first trailer and poster have arrived.

Cowboys arrives on February 12 in Virtual Cinemas and VOD.