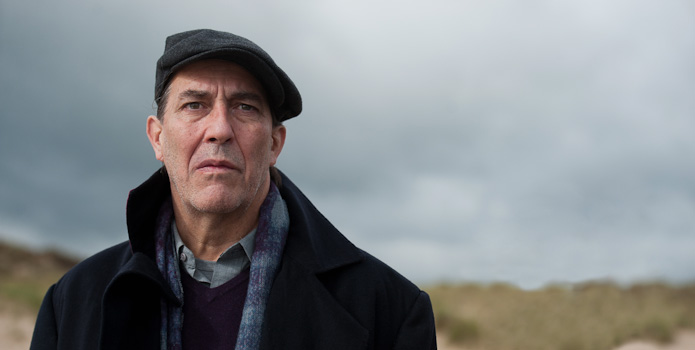 We recently saw the talented Ciarán Hinds (briefly) stir up some dark secrets in The Debt and now a new film will give him a similar task, but in a leading role. Set to premiere at Toronto Film Festival, the first trailer for The Sea has landed today, coming from John Banville‘s novel.

Hinds plays a retired art historian, while mourning the recent death of his wife and wrestling with the demons of his past, takes lodging at a seaside cottage under the eye of a watchful housekeeper (played by Charlotte Rampling). While this look hints at a very small-scale affair, the source material has been praised enough that we’ll give it a look. Check out the trailer and stills below for the film also starring Natascha McElhone, Rufus Swell, Bonnie Wright and Sinead Cusack. The Sea premieres at TIFF, which kicks off on September 5th.