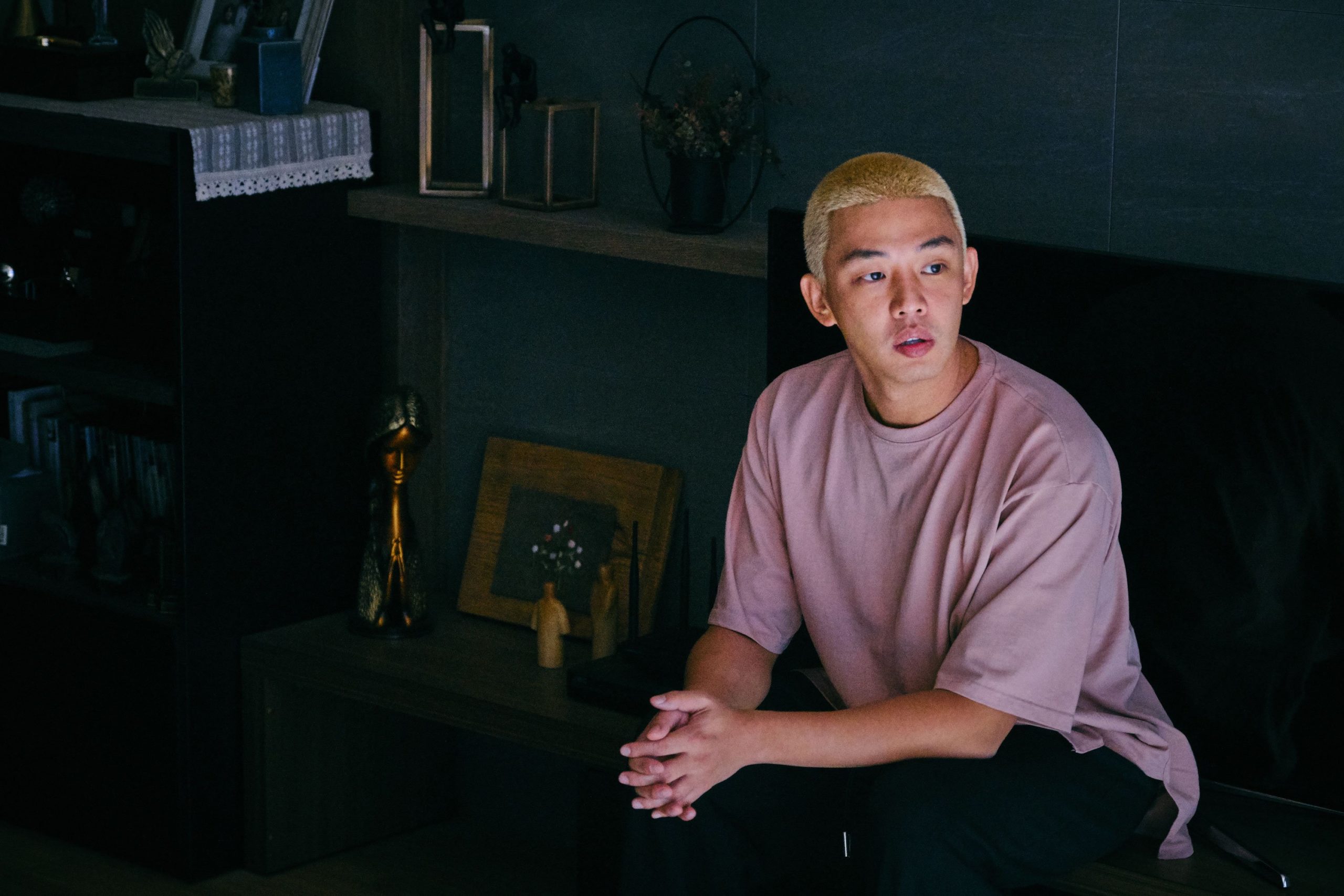 Being self-isolated from the rest of the world in your apartment as a virus infects those outside your windows may be a touch too on the nose considering today’s circumstances, but that’s where Yoo Ah-in’s character finds himself in Alive. The actor, who broke out a few years ago in Burning, is back, this time leading a zombie thriller.

Directed by Cho Il-hyung, who is making his feature directorial debut, the first trailer for the film has now arrived ahead of a release in South Korea next month. Packing quite a bit of intensity in just a minute, the trailer shows the chaos mounting outside as our lead character finds an unexpected friend (Shin-Hye Park) nearby to stay… well, alive. Could this be another Train to Busan-sized hit in South Korea and hopefully beyond? We’ll find out soon.

See the trailer and poster below as we await word of U.S. distribution.

Alive opens this June in South Korea and is seeking U.S. distribution.