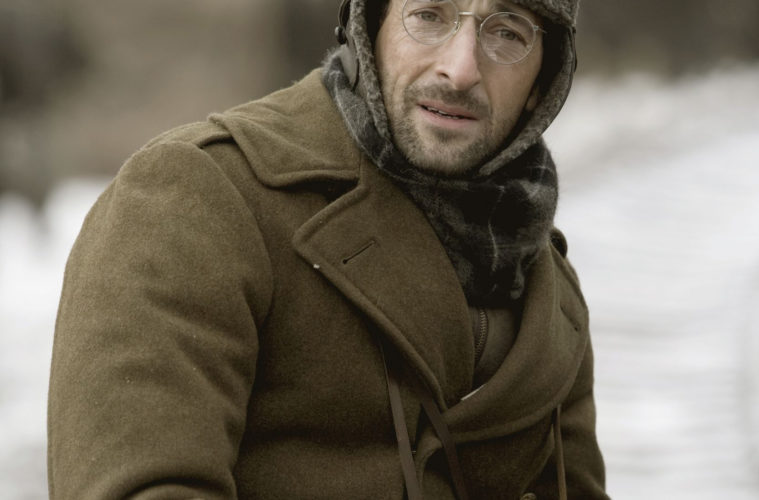 Following in the recent steps of Christian Bale and his lead part in Chinese war epic The Flowers of War, Hollywood stars Adrien Brody and Tim Robbins have gone and done the same. The duo play an American journalist and Catholic priest, respectively, in the drama that that follows a famine that occurred during World War II.

Directed by Feng Xiaogang, whose last film Aftershock was one of the highest grossesers ever in the native country, we’ve got the first few stills and the first English-subtitled trailer today. It definitely has an amazing scope with its action scenes, not unlike the Bale-led war epic, but unfortunately that one didn’t resonate at all with US audiences. Hopefully things translate better for this one here in the US and one can see the trailer below. Back to 1942 arrives in China this November with no US distribution yet.