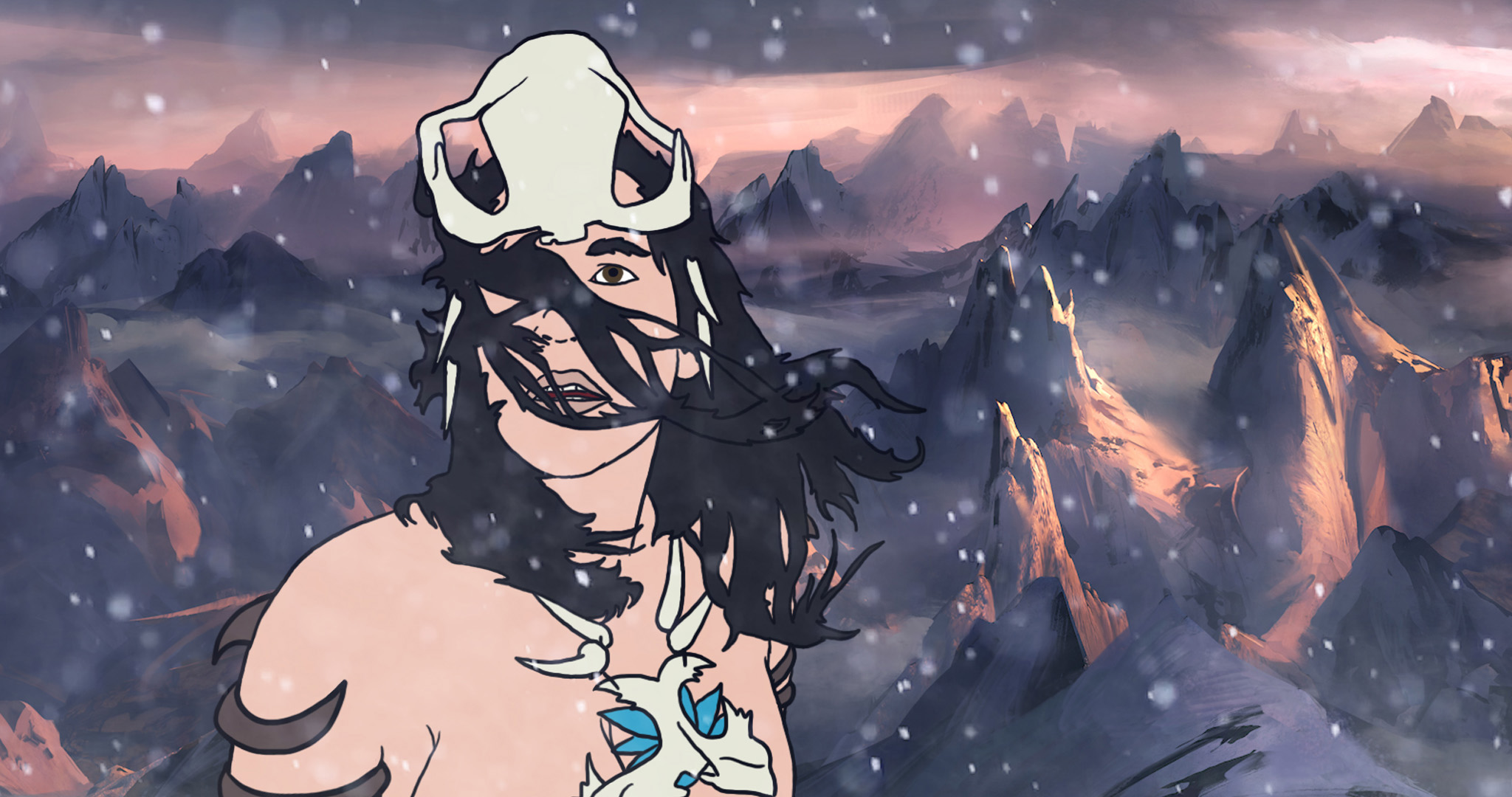 When it comes to painting outside the box, so to speak, this year has been a promising one for animation. While the Pixars and Dreamworks of the world often get the biggest budgets both on the production and marketing side, we are thankful to get such delightfully inventive works like Jonas Poher Rasmussen’s Flee, Dash Shaw’s Cryptozoo, Hideaki Anno’s Evangelion: 3.0+1.0 Thrice Upon a Time, and Mamoru Hosoda’s Belle. Premiering at SXSW earlier this year, Philip Gelatt and Morgan Galen King’s The Spine of the Night deserves to be part of the conversation.

With a voice cast of Richard E. Grant, Lucy Lawless, Patton Oswalt, Betty Gabriel, and Joe Manganiello, the film is described as an “ultra-violent fantasy epic” in which “ancient dark magic falls into sinister hands and unleashes ages of suffering onto mankind. A group of heroes from different eras and cultures must band together in order to defeat it at all costs.” Now set for a release in just a few weeks on October 29, the first red band trailer has arrived.

“From the very moment I started working on animation, the thing that was the most influential to me was the late 70s early 80s era of Ralph Bakshi’s classics like Heavy Metal, also a little bit of He-Man and Thundarr,” King tells Film Inquiry. “I grew up with a lot of that stuff, I was just right in the pocket of five years, where that was all really big. So yeah, it was an aesthetic that I always wanted to pursue. A lot of the short films I worked on prior to this was like refining that workflow and figuring out how to do it on a feature scale. Ultimately, Phil saw the Exordium (2013) short, and we got together, and he got us a warehouse and we made this huge fantasy epic in this little room and then drew it for seven years.

The Spine of Night arrives in theaters and VOD on October 29.