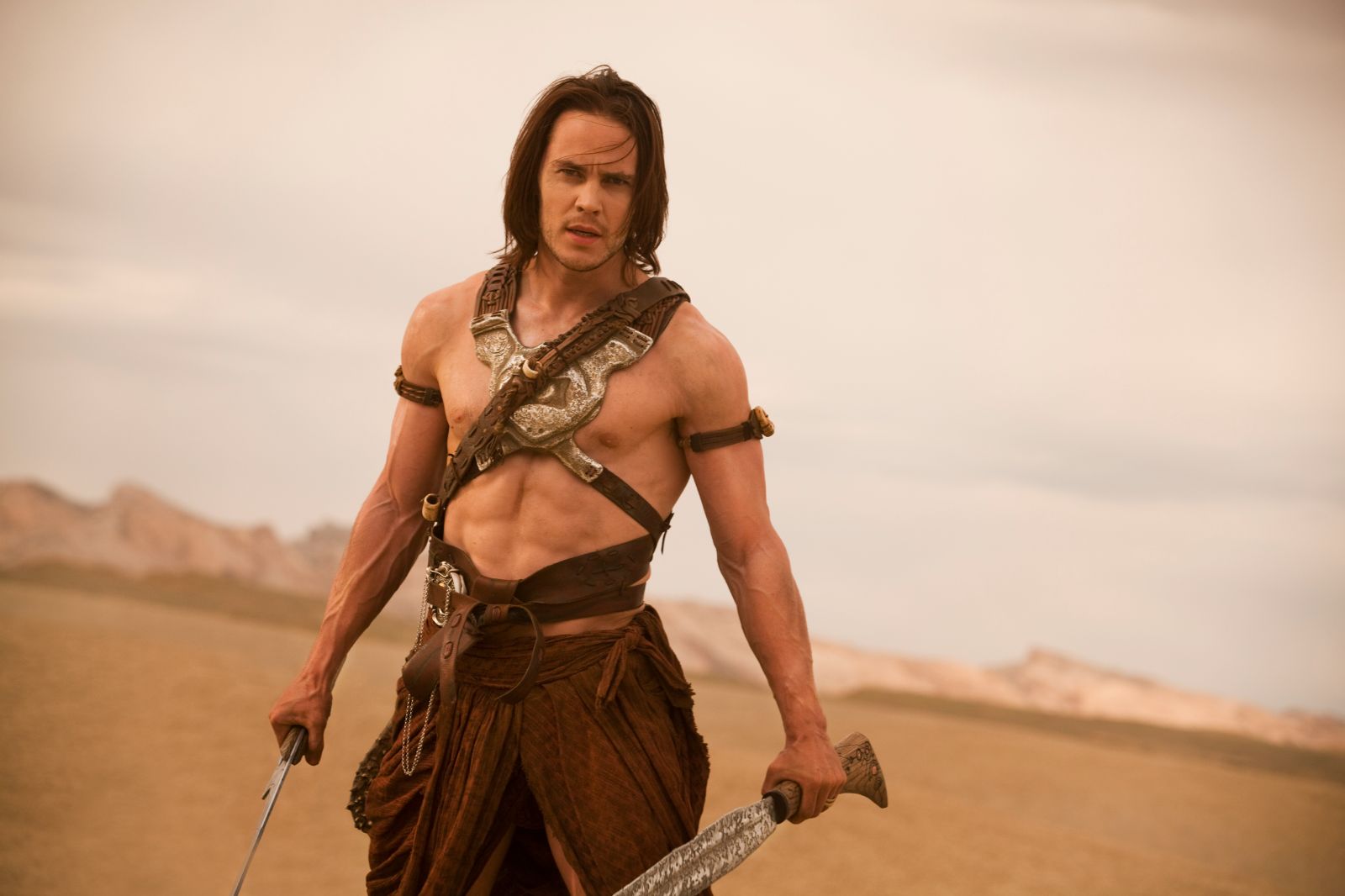 Today we explore the agony and the ecstasy of the Almost Movie Star: young performers who found success early on and were given a few opportunities to establish themselves as bankable leading performers. Our subject for this episode: Taylor Kitsch. We focus on his full career, with a special investigation on his 2012 slate: John Carter, Battleship, and Savages.

Our guest is Valerie Ettenhofer, TV critic at Film School Rejects and News writer at Slash Film. A longtime Tim Riggins fan and incredibly well-watched critic, she brings her insights to examine what about Kitsch works so well and what may have prevented him from breaking out as a worldwide movie star.

Kitsch has been in the public consciousness for over a decade and a half, standing out among a stacked cast in the seminal show Friday Night Lights. For the young actor, the project was an early, creative windfall. An aspiring hockey player undone by injury, he enjoyed a short-lived stint as a model but struggled to find sustained work. At one point, he lived in his car in Los Angeles. He was couch-surfing in New York before that. Retreating back to Canada, he began getting cast as the one-scene himbo in a couple of movies (John Tucker Must Die, Snakes on a Plane) before landing a bigger part in the surprisingly enduring The Covenant. Then came Tim Riggins. And the rest is history.