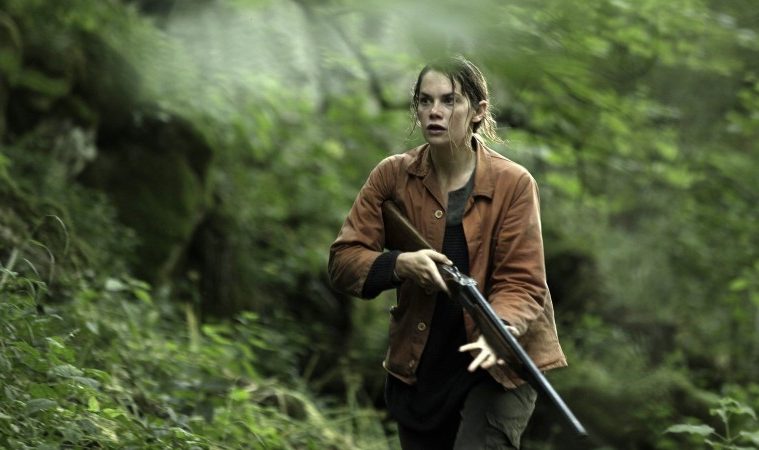 Ruth Wilson Faces Her Past in U.S. Trailer for Clio Barnard’s ‘Dark River’

After the death of her father, Alice (played by Golden Globe-winner Ruth Wilson) returns home for the first time in fifteen years. Originally planning to reclaim her rightfully owned family farm, she first reconnects with her alienated brother (played by Game of Thrones star Mark Stanley) and is forced to face the implications of their distant relationship. The trailer, showing off the muted cinematography of Adriano Goldman (The Crown, August: Osage County), suggests a layer of mystery and deceit.

Dark River will begin its limited theatrical run in Los Angeles and New York beginning June 29th. If you’re still on the fence about this one, check out our review from TIFF by C.J. Prince.

Following the death of her father, Alice (Golden Globe®-winner Ruth Wilson, “The Affair”) returns to her home village for the first time in 15 years to claim from her estranged brother (Mark Stanley, “Game of Thrones”) the family farm she believes is rightfully hers. From acclaimed filmmaker Clio Barnard, one of the premier new voices in British cinema, DARK RIVER is a taut and powerful psychological drama.