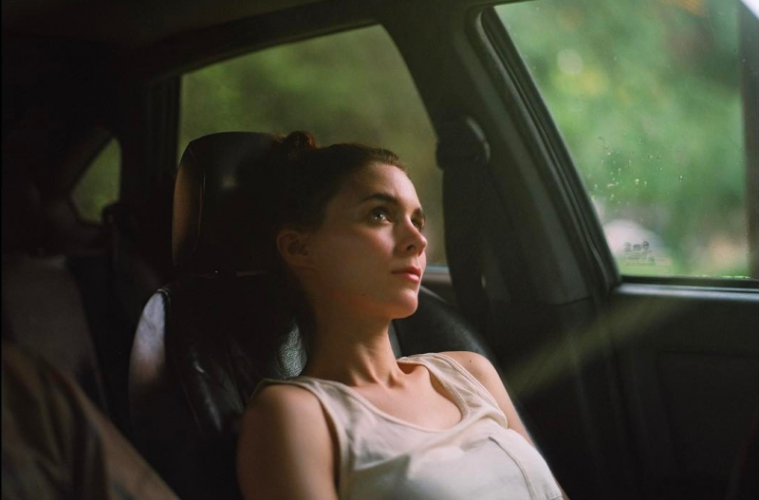 The more I reflect on David Lowery‘s A Ghost Story, the more it emerges as my favorite film since The Tree of Life, a film that attempts similarly ambitious feats. I wrote in my review from Sundance, “Beginning with the beauty, patience, and humor of an Apichatpong Weerasethakul movie before segueing into the existential musings reminiscent of Richard Linklater dialogue, and then infinitely expanding its scope to become a stunning meditation on the passage of time, A Ghost Story is one of the most original, narratively audacious films I’ve ever seen.”

Thankfully, it looks like it won’t be the last time we see Rooney Mara, Casey Affleck, and Lowery together. “We decided on this one that we all need to do a movie together in Texas every three or four years. So hopefully this is the second of many,” Lowery said in the film’s press notes from Sundance. He adds, “I love both of them individually, but I particularly love seeing the two of them together. There was a greater degree of comfort this time around. We know each other well, and have some degree of shorthand. I’m not the best at communicating with actors — I mumble a lot, and at this point they know how to interpret the nonsense coming out of my mouth.”

As we await a release date from A24, I’d encourage one to avoid any footage or additional details about the film, for part of its power rests in narrative surprises. (Let’s just say it goes far beyond a 5-minute scene of Mara eating a pie.) However, Lowery also opened up about some of the inspirations behind the look of the film, which one can read below.

“We had very little prep time in Texas, so we met up in LA and talked and looked at pictures. I knew from the beginning that I wanted to shoot in 1:33:1—I love that aspect ratio, and I felt that in addition to feeling aesthetically right, it would telegraph to the audience that this movie wasn’t masquerading as a traditional motion picture. Andrew was excited about the challenge of that framing (which, like the ghost, proved to be far harder than we expected). Beyond that, we knew that we wanted to create a lot of really beautiful tableaux for these scenes where the camera was just going to look at something for one, two, three minutes at a time. Our primary reference was Gregory Crewdson — I photoshopped a ghost into a bunch of his photos for reference. We also looked at Apichatpong Weerasethakul films, and Tsai Ming Liang’s last two features. At one point we started watching Bela Tarr clips on YouTube, but then looked at our shooting schedule and realized we might be going too far.”

We also have a set of interviews with David Lowery and crew, which can be seen below.

Lowery has also already started work on his next film, The Old Man and the Gun, one of our most-anticipated of the year.

Finishing one movie, starting the next: day three in Ohio.