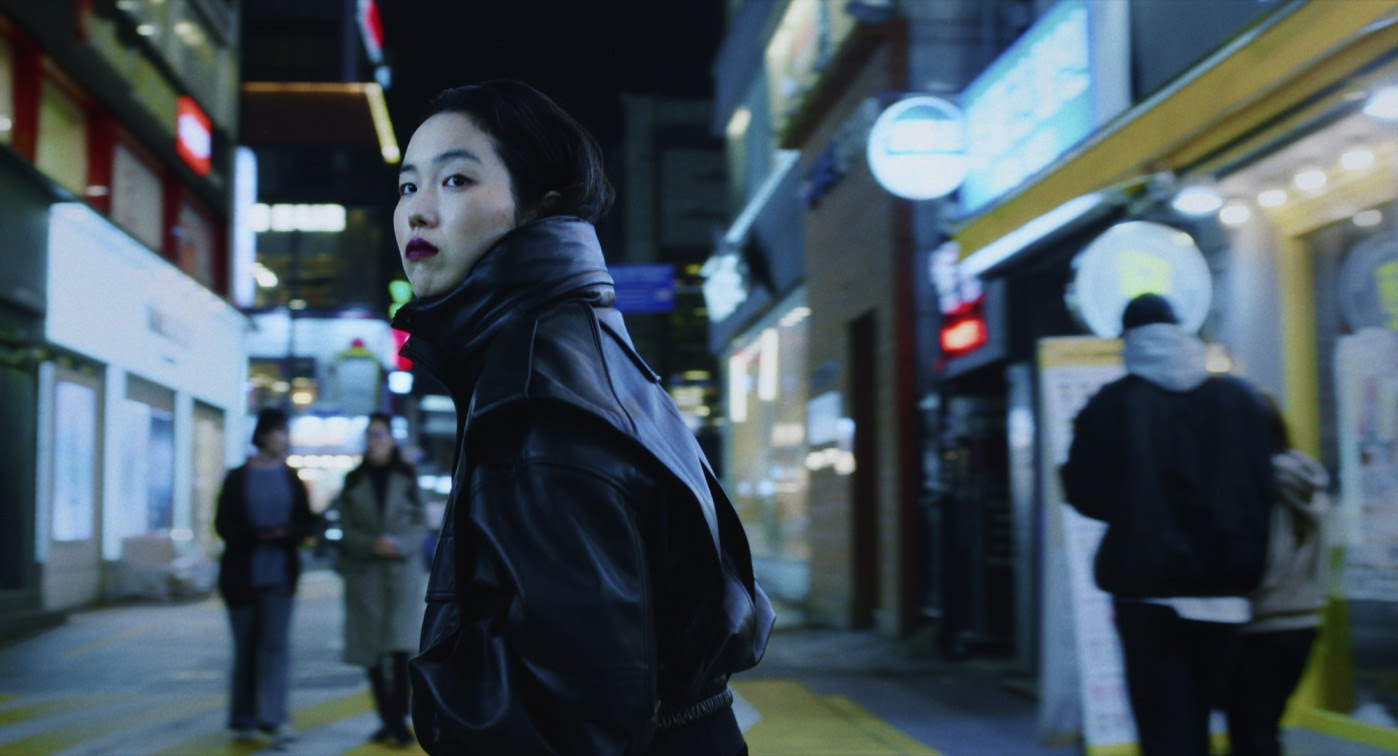 Two titles at this year’s New York Film Festival were deep character studies of women with fragmented pasts and a future that attempts to haunt them. While Todd Field’s TÁR is the more celebrated and audacious one, drawing adulation and a warm welcome after a decade-plus hiatus for its celebrated but sparse filmmaker, it’s Davy Chou’s Return to Seoul that might just be the better movie. Park Ji-Min doesn’t have the rapport of Blanchett, nor does her character’s predicament and self-destructive cattiness have as much at stake as Lydia Tár’s. Return to Seoul tracks Freddie Benoit’s (Park) stages of adulthood into mechanisms of escaping her incomplete existence. What’s at stake is a singular, missing piece of the puzzle in her life.

Return to Seoul starts off happily enough. We get a sense of Freddie’s gregariousness right away, something she insists on in a soju bar amid more timid local Koreans; it comes off as mildly suspicious, like she’s hiding or compensating for something. She’s ethnically Korean but culturally a foreigner (French) in the country of her birth. She drinks, parties, gets laid, and tries to be as expeditious and adventurous as possible right from the get-go. But she’s in Korea for something else––to meet the birth parents who gave her away when she was just an infant. In the family center where she receives documents about her birth, Freddie is solemn, lost, a completely different person from who she is among peers.

After finding out her mother wants nothing to do with her and her alcoholic father becomes clingy right away––trying to persuade her to stay in Korea and get married––Freddie continues going out and drinking, trying to wash away the mixed feelings she has. A stunning dance sequence at a bar has the camera affixed to Freddie’s face, her eyes closed, hands waving, body bouncing to an EDM beat that turns hypnotic. The entire sequence is shot from chest-up and the rest of the club—the existence of anyone or anything outside Freddie’s head—is erased. It’s a remarkable sequence by Chou, who uses music as an audial barrier––when it plays, Freddie cares about nothing but the song. She becomes inebriated by it as it becomes an aphrodisiac. A girl she attempts to kiss shoves her off and tells her she’s a sad person. Suddenly the suspiciousness of her overly demonstrative friendliness becomes more clear: this is a character who paves over the cracks in her life with frivolous indulgences.

Chou’s narrative structure sees Freddie juggling her Westernized attitude and lifestyle but frequenting Korea often. The movie splits Freddie’s life into three distinct parts, all accentuated by a reunion with one of her birth parents. The specter of her birthmother’s reluctance to meet continues haunting her despite financial or romantic success. The melancholy of Freddie’s existence is a strong point in Seoul, which resists the temptation to deliver catharsis of tying the bow on Freddie’s relationship with her mother.

While events tend to get a bit outlandish––Freddie’s character trajectory takes sharp, swerving turns from being an escort to a businesswoman for a weapons manufacturer to leaving all that and going backpacking across Europe––they provide context for the aching inescapability of her incomplete relationship with her parents. Return to Seoul is not an arc so much as it is a circle. The final shot, where Freddie plays the piano in an empty lobby of a hotel moments after realizing the email her mother gave her to contact was fake, reconfirms music as her singular, enduring connection and takes us back to square one.

Return to Seoul has a one-week awards-qualifying run beginning December 2 in NY and LA and will officially open on February 17, 2023.