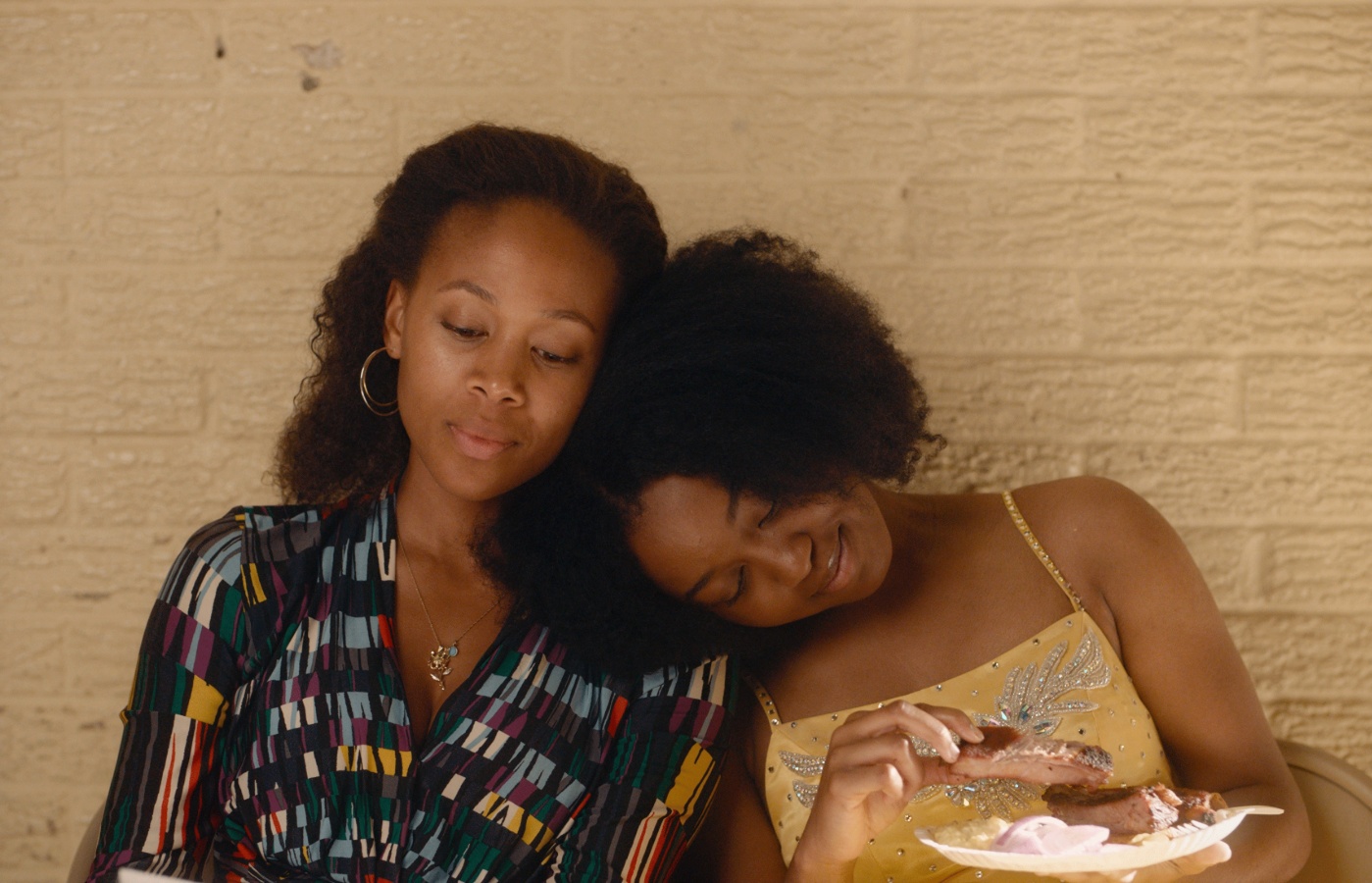 An official selection at Sundance and SXSW (where it picked up the Best Texan film award), Miss Juneteenth is the directorial debut of Channing Godfrey Peoples, a writer for Queen Sugar. Led by Nicole Beharie and Alexis Chikaeze, making her official film debut, the mother/daughter drama will arrive, fittingly, this June via Vertical Entertainment, and now the first trailer has landed.

The story follows Turnoise Jones (Beharie), who was set to win the crown and scholarship to college in the Miss Juneteenth pageant, but an unexpected pregnancy derailed those dreams. Now as a single mother to her daughter Kai (Chikaeze), Jones struggles to make ends meet. An opportunity to enter Kai into the same pageant arises and Jones places her aspirations on her daughter to achieve the same crown and scholarship she was forced to relinquish to escape the small Texas town they inhabit in hopes of a better life.

Our review by John Fink lauds the film as an authentic mother-daughter drama conveying, “Miss Juneteenth often feels fresh and alive, documenting the solemn seen patterns of African American life in Texas, particularly within regions of growth where a way of life may be at risk….Fresh in many passages, the drama offers a few twists on a fragmented mother-daughter relationship. If anything, the film announces the arrival of an indie filmmaker to watch for in the coming years.”

Turquoise Jones is a single mom who holds down a household, a rebellious teenager, and pretty much everything that goes down at Wayman’s BBQ & Lounge. Turquoise is also a bona fide beauty queen–she was once crowned Miss Juneteenth, a title commemorating the day slaves in Texas were freed–two years after the Emancipation Proclamation. Life didn’t turn out as beautifully as the title promised, but Turquoise, determined to right her wrongs, is cultivating her daughter, Kai, to become Miss Juneteenth, even if Kai wants something else.