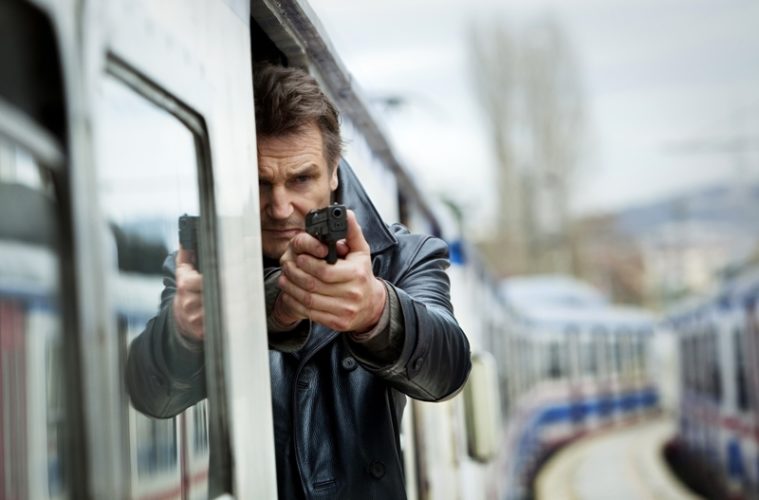 This October, Liam Neeson is returning to do what he does best: retrieving taken people, violently. For Taken 2, Colombiana‘s Olivier Megaton takes over directing duties from Pierre Morel and we see revenge enacted upon Bryan Mills after all the baddies he killed in the first. His wife (Famke Janssen) gets taken, followed this time by him, and it’s up to his daughter (Maggie Grace) to save him.

The first international trailer has launched and it looks to be some more neck-snapping good times. While I feared Megaton would go overboard in flashy overproduced effects like in his other films, he looks to keep things relatively controlled here. Along with a more serious role in The Grey, Neeson is covering both angles this year, with this simply fun-looking actioner. Check out the trailer below.