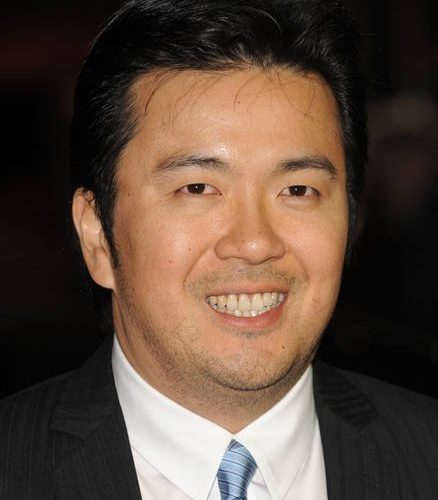 Justin Lin Goes Into ‘Hibernation’ For Sci-Fi Thriller; Will He Return To ‘Terminator 5’? Head back a few years ago and director Justin Lin wasn’t likely to top any Hollywood shortlists after delivering Annapolis and a lackluster pair of Fast and Furious films. But just the previous summer the helmer directed one of the most entertaining blockbusters of the season with Fast Five and while he’s currently shooting a sixth iteration, potential projects seem to be lining up in his favor.

Just a few days ago we heard of a possible sci-fi comedy he’d be directing and now The Hollywood Reporter updates on another project he’s signed on to. Titled Hibernation, the sci-fi thriller, which unfortunately has no plot details, comes from a script by newcomers Geneva Robertson and Will Frank and is described as a “dynamic futuristic thriller” with a story that’s  “fresh, inventive and one [that’s] immensely compelling.”

Staying in the sci-fi genre we have a very brief update on a project that Justin Lin was thought to helm — the fifth iteration in the Terminator series. We heard over a year ago that he dropped the project due to his commitment with the Fast and Furious series. Considering rights holder and financier Megan Ellison was looking to head into production on this new film — which would see Arnold Schwarzenegger back as lead — right around this time, Lin passed due to his duty at Universal with Fast Six.

With that film finishing up production for a summer 2013 release, we’ve got a cryptic tweet from Ellison’s Annapurna Pictures that hints we are getting an update on the continuation of the Terminator series soon. This is a guessing game, but Lin previously hinted he could jump back in as long as his Fast work was done, so could we be seeing his name in an announcement soon? We’ll have to wait and see, but for now check out the tweet below.

“The whole thing goes: The future’s not set. There’s no fate but what we make for ourselves.” -John Connor, Terminator 2 (news is coming)

Do you want to see Lin direct Terminator 5? What about Hibernation?