Hot Docs Review: Finding Sally Tells a Story of Ethopia’s Past Through a Family Mystery 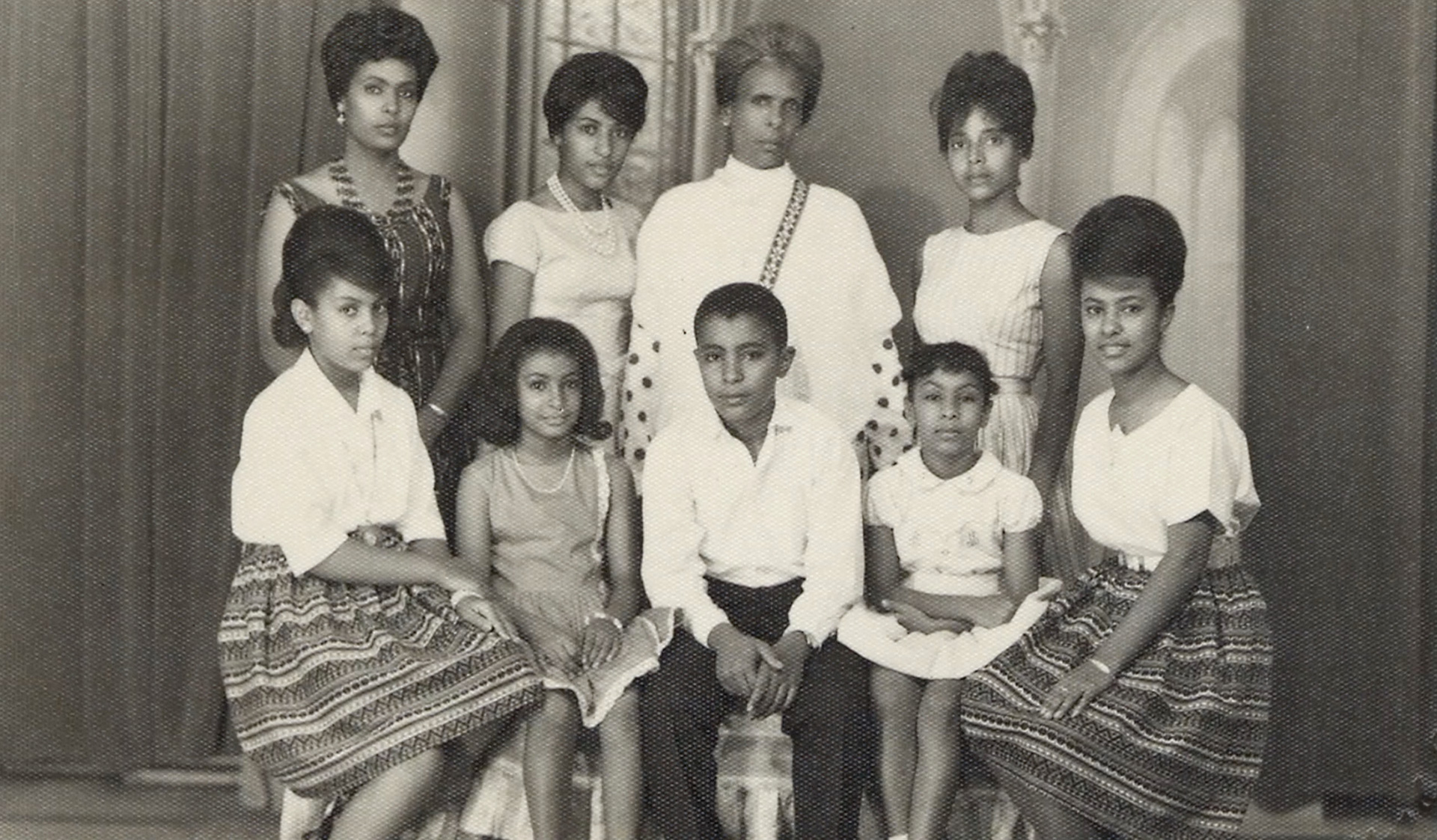 It wasn’t until her early thirties that Tamara Mariam Dawit first discovered her father had a fifth sister named Selamawit. When she broached the subject with the other four (as well as her grandmother Tsehai), no one wanted to talk. This was the reason she moved to Ethiopia from Canada, though: to learn about her African heritage. And Aunt Sally wasn’t simply a throwaway piece of that considering the circumstances surrounding both her absence from the family and her eventual disappearance underground as part of the Ethiopian People’s Revolutionary Party (EPRP). This woman’s place within the nation’s most recent half-century of brutality (highlighted by the “Red Terror”) adds a lot more to Tamara’s edification than any textbook could. Sally’s tragic story quickly opens Ethiopia’s past to her niece.

Dawit’s documentary Finding Sally is therefore as much a look at her family’s legacy as it is that of her homeland. The underlying connection making this possible is the fact that her grandfather was a highly respected diplomat under Ethiopia’s final monarch, Haile Selassie I. So even though her father and aunts often moved as a result of his embassy postings (whether it be the Sudan or Canada, wherein they all stayed to finish their educations), the politics of their country and politics in general was a big part of their lives. The establishment of an authoritarian military government under chief commander Mengistu Haile Mariam’s rule after a coup dethroned Selassie therefore put the Dawit family’s lives at risk. No one took that to heart more than Sally.

We hear from Tsehai (who gave Tamara permission to pursue the topic of her lost daughter) and all four aunts (Brutawit, Kibre, Menbie, and Tsion) as they speak from memory about what happened to turn the most fun-loving of them all (and perhaps the most westernized) into a rebel embedded in a revolutionary struggle to place power in the hands of the people after one classist system replaced the next. We learn about Sally’s boyfriend Tselote (a leader in the EPRP), her clandestine maneuverings to steer clear of Mengistu’s kill squads, and the growing uncertainty of what it all meant on a public and personal level. One of Tamara’s aunts relives the time she was taken for “interrogation” and another about her unwitting participation in an airport bombing.

It’s an utterly fascinating tale that must have been wild to discover almost as an afterthought due to the family having buried Sally in the recesses of their minds as a way to grieve and move on from knowing they never had the chance to see her again. It’s all the more potent too because these women agree that their sister was on the right side of history. They never would have joined her if she asked, but they respect her choices and her dream for a democracy that still has yet to arrive. So while you could say Sally was radicalized and lost, it wasn’t in vain. She didn’t go to the dark side as a pariah, but the idealistic (if also violent) side as a hero.

At a time when Mengistu all but eradicated a generation of educated youths who dared speak against him, Sally spoke anyway. That strength appears to be genetic once talk about their father refusing a place in the commander’s cabinet for him to hide his atrocities behind arrives with adjectives like “bold.” That coupled with the Dawit’s patriarch’s position in the outgoing monarchy could have ended in his entire family being murdered too. Thankfully that wasn’t the case as his daughters’ future actions were just as bold whether Sally’s sacrifice, Kibre becoming the first certified teacher of Transcendental Meditation in Africa, and Brutawit leveraging her feared business prowess into hosting a TV talk show unafraid of calling out oppression in ways that keep her out of jail.

We also wouldn’t have Tamara to take her camera into Ethiopia and shed a light on an authoritarian nightmare I knew nothing about as someone who grew up in an America school system that cares little about international affairs that don’t impact its own history. To be able to conduct that lesson through such a personal lens only ensures it hits harder and sticks longer because we are able to see the emotional scars it has left beyond mere statistics. That we can also accompany her and her aunts as they travel to find Sally’s grave and unearth the truth about what happened that eluded them for decades is the icing on the cake. Finding closure for a topic as volatile and painful as this is poignantly cathartic.

And while Tamara unavoidably injects herself into the film as its steward and narrator, she never does anything to hijack what is very clearly a vehicle towards understanding and acceptance for her relatives as much as herself. There’s a wealth of archival footage and photography to put us into the interviewees’ memories and some crucial first-hand accounts from those who were with Sally when her family couldn’t. It’s a beautifully intimate look at how a place can affect your identity and actions so wholly and how history is never just something you read. While we may witness via hindsight, others experienced these moments in ways that they still cannot escape. Such stories don’t often have the luxury of finding happy ends, but telling them might just inspire some.

Finding Sally was selected to have its North American premiere at Hot Docs. It will also be included in the Hot Docs at Home broadcast on CBC in Canada.