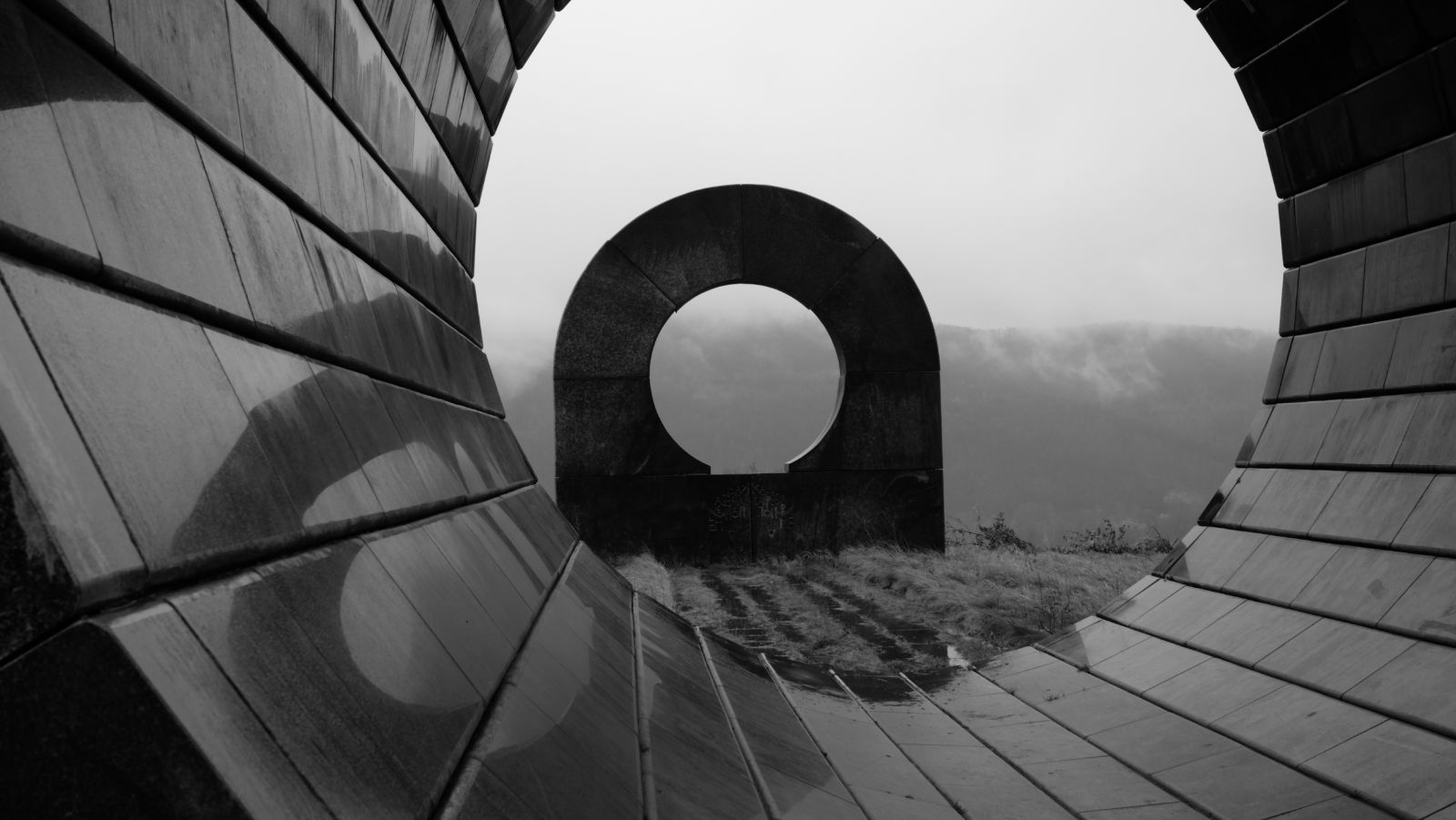 With his scores for Arrival, Sicario, and Mandy, Jóhann Jóhannsson was shaping up to be one of the leading composers of this young century thus far. Sadly, his life was cut short in 2018 and, as a towering final work, he left behind his sole directorial effort, Last and First Men. Narrated by Tilda Swinton with 16mm black and white cinematography, the film captures an apocalyptic future two billion years from now. Following a premiere at Berlinale last year, the film was picked up by Metrograph Pictures for a theatrical and digital release beginning next week and now we’re pleased to debut the exclusive U.S. trailer.

Ed Frankl said in his review, “If any film composer of the last decade defined the period best, it might’ve been Jóhann Jóhannsson, whose synthy, epic tones captured the turbulent, globalized environment of the new century. His work with Denis Villeneuve (Prisoners, Sicario) turned him into a Hollywood name, but the Icelandic instrumentalist was also a musician in his own right who toured the world and released his own records. I’m writing in the past tense, of course, because Jóhannsson died in 2018, though not before he completed his final work, an installation with orchestra combining film and music–with narration by Tilda Swinton–from where this extraordinary cinematic odyssey emerges in its apparently intended final form. Its vision of an apocalyptic extinction inevitably garners interpretations as something of an epitaph to his life and career.”

Two billion years in the future, humanity finds itself on the verge of extinction. Almost all that remains are lone, surreal monuments—the futuristic, solemn, Brutalist stone slabs erected during the communist era in the former Yugoslav republics, arrestingly photographed in luminous 16mm black-and-white. A stunning feature debut and final cinematic testament from the late composer and musician Jóhann Jóhannsson (Sicario, Arrival, Mandy) conjures a world of surreal and phantasmagorical monuments, once intended as symbols of unity and brotherhood, now abandoned beacons beaming their message into the wilderness. Based on the cult 1930 science fiction novel by British author Olaf Stapledon, with narration by Tilda Swinton, Last and First Men is a poetic, hopeful, and tragic work: an allegory of remembrance, ideals, and the death of Utopia.

Last and First Men opens on December 10 in theaters and digitally through Metrograph.