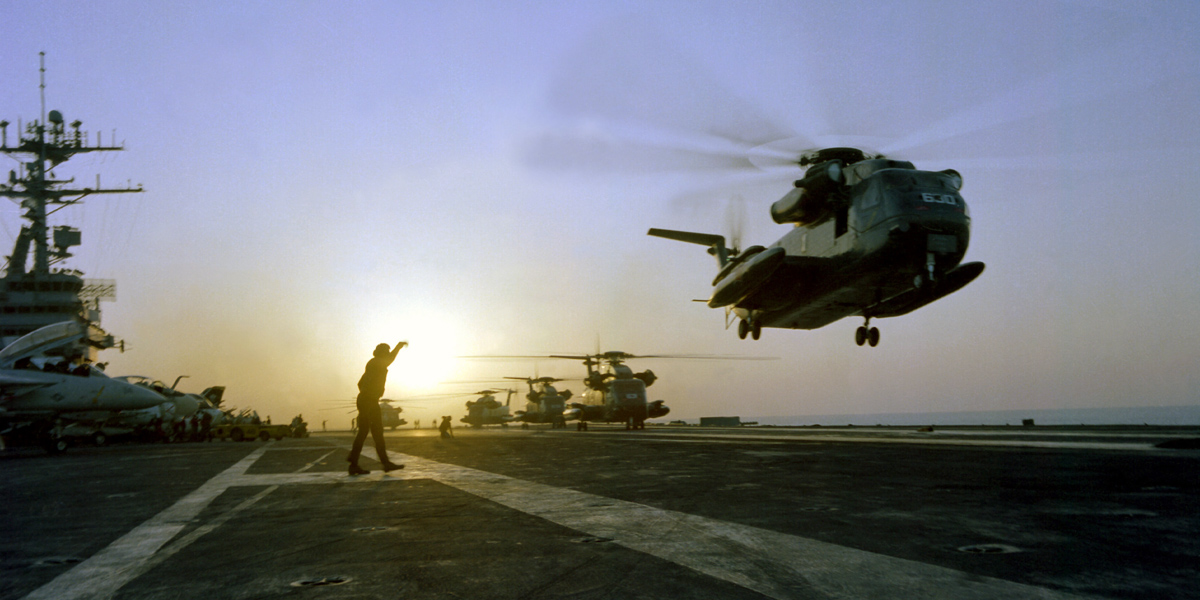 In her latest film, Academy Award-winning documentarian Barbara Kopple (Harlan County, USA and American Dream) turns her eye on the failed attempt to end the Iran Hostage Crisis that played out during 1979 and 1980. Named after the operational staging area in Iran, Desert One tracks one of Delta Force’s earliest missions, as President Jimmy Carter ordered a rescue of the 52 American hostages within the U.S. embassy, whose initial takeover was recreated in Ben Affleck’s Argo.

As the first trailer shows, ahead of a release later this month, Kopple intermixes talking heads, archival footage, and animation to recreate the mission, contextualizing its role both in Carter’s presidency and the 1980 presidential election, as well as the larger Iranian Revolution. One of the most daring rescue attempts in US history, Operation Eagle Claw, as it was known, was an incredibly risky mission, as Carter himself claimed, “If we are not successful, it will be my defeat.”

Having premiered at the Toronto Film Festival last year, where it received rave reviews, the film has made its way through a number of other festivals, including AFI Fest, DOC NYC, Palm Springs, and more.

Desert One is the story of Americans working together to overcome the most difficult problem of their lives. When radical Islamists take fifty-two American diplomats and citizens hostage inside Iran, Carter secretly green-lights the training for a rescue mission. America’s Special Forces soldiers also find themselves in uncharted territory, planning a top-secret rescue of unprecedented scale and complexity. Driven by deep empathy toward the kidnapped Americans, the heart-pounding and unforeseen events the rescue team participated in will forever unite them.

The film also presents Iranian perspectives on this important moment in their history. A female Iranian crew filmed overlooked accounts inside that country, one from a man who had been an 11-year-old boy riding a bus through the desert on the night of the mission. As tensions once again rise between the governments of Iran and the U.S., old wounds remain painfully current for many who poignantly detail their recollections in Desert One.

Greenwich Ent. will release Desert One in on VOD and in virtual cinemas on August 21st.