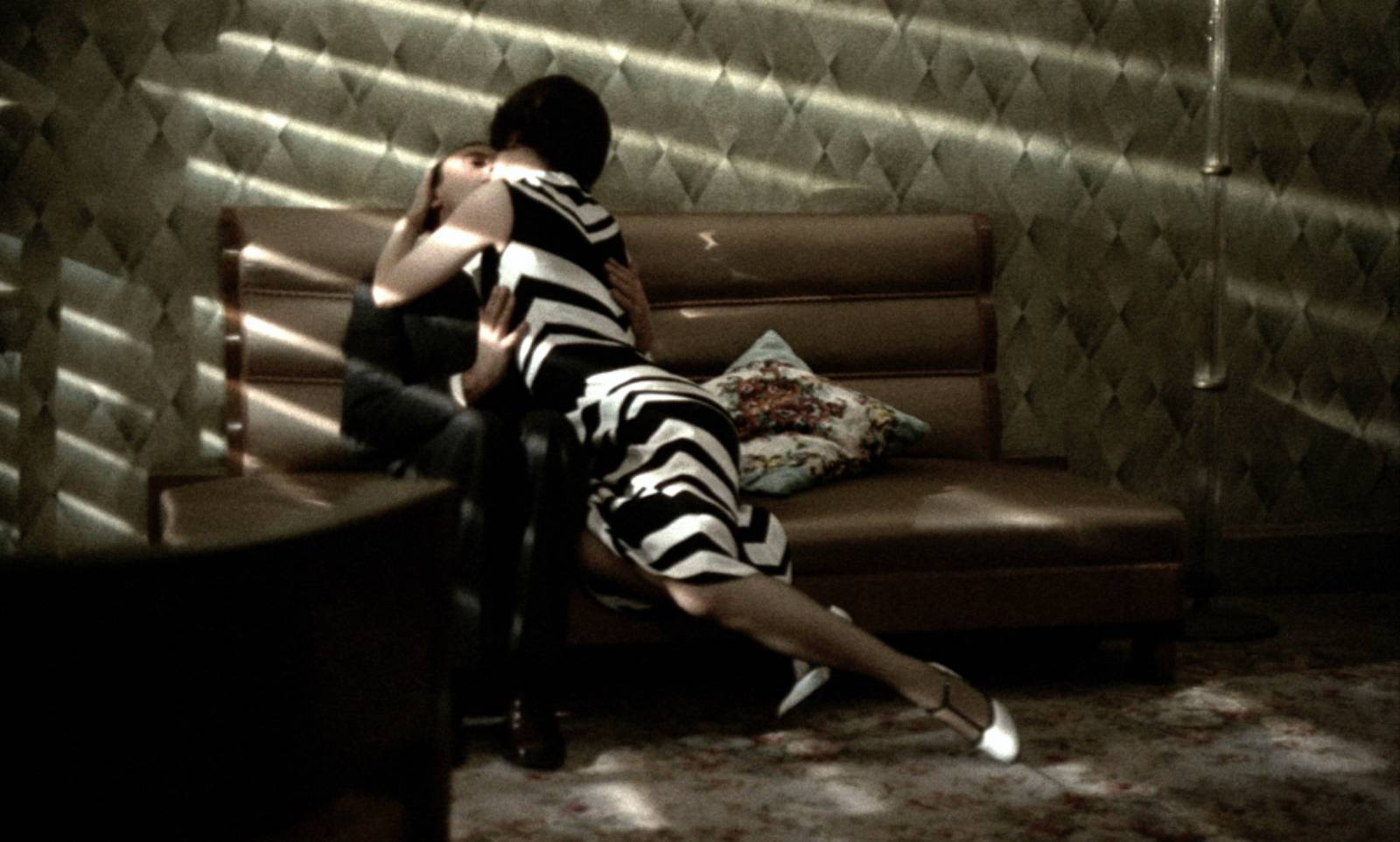 In a decade of numerous masterpieces, one of the towering cinematic feats of the 1970s was Bernardo Bertolucci’s Alberto Moravia adaptation The Conformist. With jaw-dropping cinematography from Vittorio Storaro, stunning production design from Ferdinando Scarfiotti, and an iconic Georges Delerue score, the film will return in a new 4K restoration to kick off 2023. Ahead of a January 6 opening at Film Forum, we’re pleased to share the first look at the restoration––sourced from the original camera negative––with the exclusive trailer premiere, courtesy of Kino Lorber.

In Mussolini’s Italy, repressed Jean-Louis Trintignant, trying to purge memories of a youthful, homosexual episode––and murder––joins the Fascists in a desperate attempt to fit in. As the reluctant Judas motors to his personal Gethsemane (the assassination of his leftist mentor), he flashes back to a dance party for the blind; an insane asylum in a stadium; and wife Stefania Sandrelli and lover Dominique Sanda dancing the tango in a working class hall. But those are only a few of this political thriller’s anthology pieces, others including Trintignant’s honeymoon coupling with Sandrelli in a train compartment as the sun sets outside their window; a bimbo lolling on the desk of a fascist functionary, glimpsed in the recesses of his cavernous office; a murder victim’s hands leaving bloody streaks on a limousine parked in a wintry forest.

See our exclusive trailer premiere and poster below.

The Conformist opens on January 6 at Film Forum.