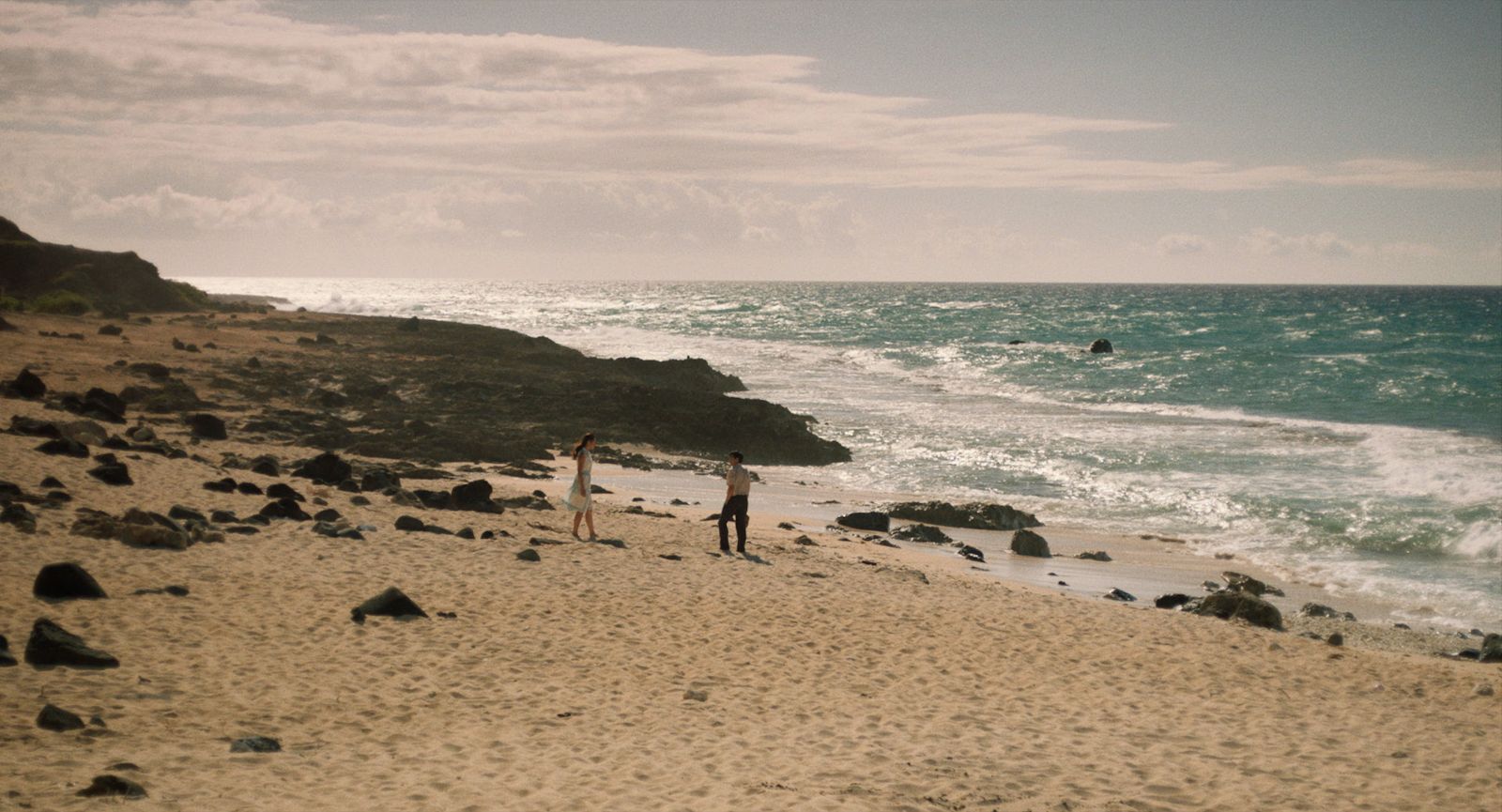 Following up his lovely, meditative debut feature August at Akiko’s, Christopher Makoto Yogi returned this year with I Was a Simple Man, a serene ghost story set in the pastoral countryside of the north shore of O’ahu, Hawai’i. Premiering at Sundance Film Festival earlier this year and now coming next month via Strand, it tells the story of an elderly man facing the end of his life, visited by the ghosts of his past. Ahead of the release, the first trailer and poster have now arrived.

David Katz said in his Sundance review, “One of the most succinct, yet heavily weighted lines of dialogue in cinema history is a three-syllable call to death: “Time to die,” as Rutger Hauer’s Roy Batty commands Deckard in Blade Runner. Hawaiian filmmaker Christopher Makoto Yogi’s I Was a Simple Man makes its own attempt at this profundity, attempting to sum up the big goodbye in one epigrammatic phrase. “Dying isn’t simple is it?” is spoken––murmured gently, more like––no less than three times across the film, and by the end, Yogi’s work seems to have offered a resolution to that question, although viewers may beg to differ.”

I Was a Simple Man opens on November 19 and Metrograph and hits VOD on December 10.