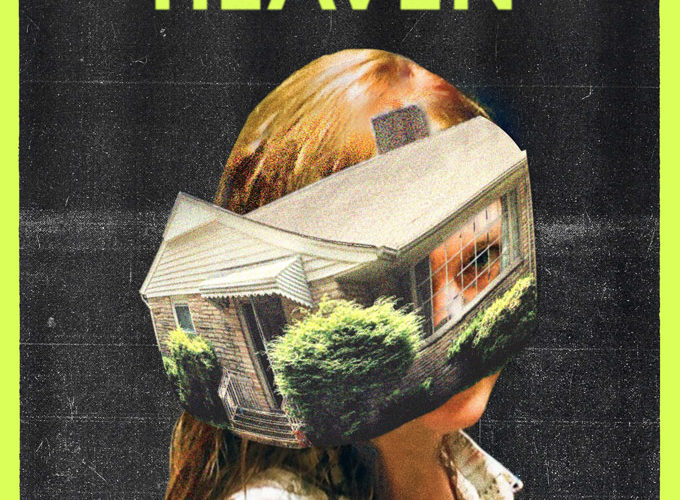 Writer/director Nathan Silver’s latest tale of an improvised family doing its best to wreck itself is one of the year’s most uncomfortable watches. A character drinking bleach is among the milder examples of Stinking Heaven’s emotional ruthlessness. Set in a New Jersey clean living commune in 1990, the film’s cast of characters are utterly merciless to one another. After one man recounts his lowest moment as sucking dick in an alley for $20, only to be beaten into an epileptic fit (and never get the money), another mockingly claims that his lowest moment was beating a man who tried to suck his dick for $20 into an epileptic fit. Sober living has done these people few favors. Former addicts of all ages and backgrounds populate the Passaic house, which is run by a husband-and-wife team and sells homebrewed kombucha roadside. The fragile stability of the group begins to crumble upon the arrival of Ann (Hannah Gross), the ex-girlfriend of resident Betty (Eleonore Hendricks), who has just married a man. In due time, fights break out, relapses ensue, and the idea that anyone can escape addiction while remaining fundamentally the same person is drowned in a bathtub.

The combination of the movie being shot on Betacam and the cast working with Silver’s typical model of improvisation often makes Stinking Heaven thoroughly convincing as some kind of nightmare home video that’s only now been unearthed. Every actor is disconcertingly raw — in particular, the erratic, middle-aged Kevin (Henri Douvry) is alarmingly volatile when upset. Though Gross manages to upstage him in one scene with a positively Adjani-in-Possession-level freakout. And then Tallie Medel (Courtney, Kevin’s daughter) almost outdoes her. Despite running only 70 minutes, the film uses scant few of them to spare the viewer anguish.

The story is set in the transitional period between the social revolution of the latter half of the 20th century and the current age, as exemplified in the mix of Gen-X’ers and Baby Boomers which populate it. The disintegration of the commune seems to refute both generations’ ideas of self-help. The members seek catharsis by reenacting their worst moments for a video camera (possibly a meta nod to the improvisational acting mode), but they’re not making breakthroughs — reliving their trauma is only a version of hell.

The performances, a video aesthetic which gives every color a filthy mud quality, and the queasy synth score all make watching Stinking Heaven a vicious experience. It’s miraculous that the film doesn’t feel like an endurance test. Doses of ultra-dark humor do absolutely nothing to leaven the mood, but they do prevent the grimness from being overwhelmingly constant. It’s a bitter drink for most audiences, especially since it doesn’t offer any more catharsis than the characters will get, but the experience is unmatchable.