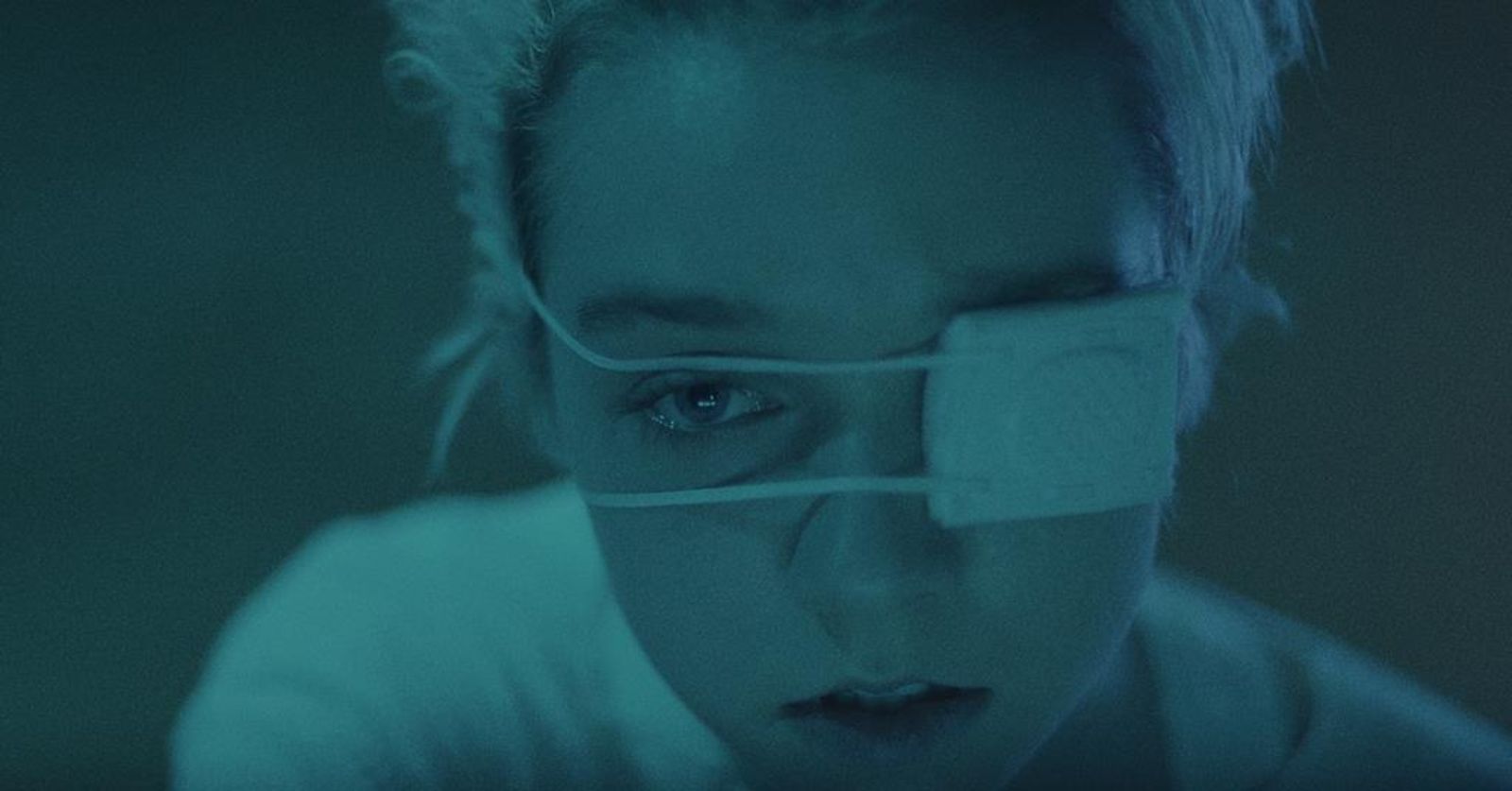 If your sleeping has been a bit off during the pandemic for understandable reasons, a new sci-fi thriller should feel frighteningly relatable. A selection at Fantasia Film Festival, Nightstream Film Festival, and Sitges International Fantastic Film Festival, Anthony Scott Burns’ Canadian feature Come True follows an 18-year-old runaway named Sarah (Julia Sarah Stone) who submits to a university sleep study, but soon realizes she’s become the conduit to a frightening new discovery. Ahead of a release next month from IFC Midnight, the first trailer and poster have arrived.

Jared Mobarak said in our review, “Stone builds on her psychologically distressed performance in Allure to truly embody what it’s like to be lost in your own life as you struggle to discern the difference between your waking state and that of dream. Things with Riff escalating into romance can be awkward considering the questionable origins of their relationship (stalking), but a lot of that can be explained away by the fact that pleasure and pain can both prove to be a product of hallucination. With bloodshot eyes and a proliferation of shadows from one to many causing the danger to intensify, our only hope is that someone will eventually wake up.”

“I’d been fascinated with this concept of sleep paralysis since I first experienced it in my youth,” said writer/director Anthony Scott Burns, who was inspired by the work of Nicolas Roeg, William Friedkin, Stanley Kubrick, and David Cronenberg. “When people are in this state, they often seem to see the exact same thing: dark shadows with eyes watching over them. Science obviously declares this a mass hallucination, but you have to wonder… Why do people see the same thing?”

Come True opens in theaters and VOD on March 12.