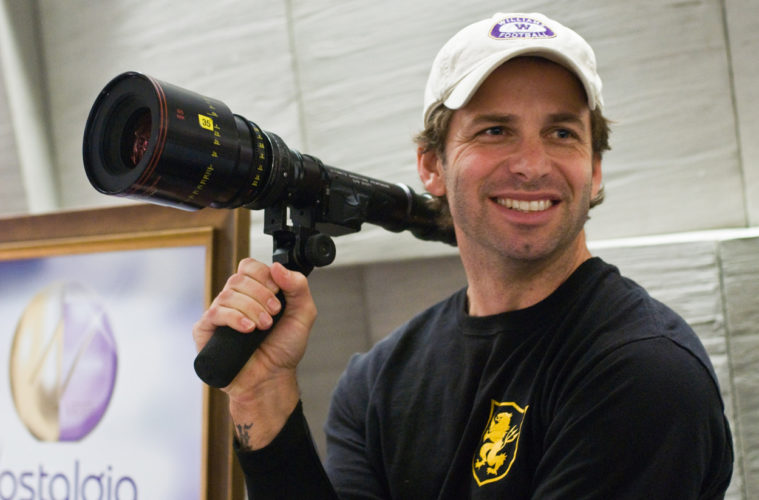 As fans wait with bated breath to hear whether or not Matthew Vaughn will direct Star Wars: Episode VII, some far, far more unexpected developments have landed at our doorstep. Vulture have learned that Zack Snyder will direct his own, separate Star Wars film, this one a remake of Seven Samurai.

There have been so many franchise-related updates that this one, even though it’s among the most interesting, kind of slipped by. What I refer to are Disney and Lucasfilm’s plans to turn Star Wars into a Marvel-like series of films; you’ll have a new trilogy with some more traditional, linear form of narrative, but spin-off installments will explore further corners of this massive universe. (Ones which, though not necessarily less interesting, don’t fit into their plan. That might make it more worthy of our attention.) By all accounts, this is our first sign of that, and I already like the sound of that.

This won’t be a strict remake, just as The Magnificent Seven (as well as roughly 28 other films) haven’t been the most precise translations of the Kurosawa classic. If you know the story of Seven Samurai, which you really should, this can already start to sketch itself out: in a post-Vader world, seven Jedi knights are asked to protect a village from some bad folks causing trouble. (New Sith? I have no idea.) Combine that story with the Star Wars iconography and Snyder‘s style — which, for the record, I fully support and, to boot, enjoy — to get a better idea. Sign me up.

How do you feel about this whole idea? Good, terrible, or too early to make up your mind?