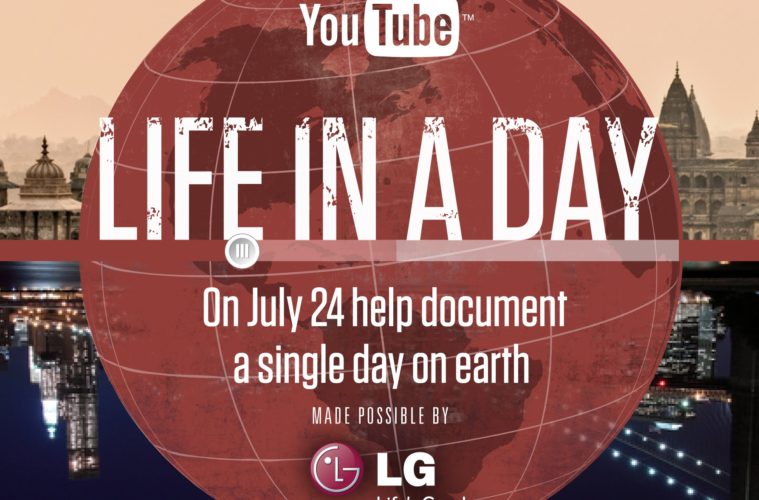 Just as a quick reminder, even if you’re like me and couldn’t make it to Sundance, you can still see one of the movies playing there as it premieres. The movie in question is Kevin Macdonald-directed, Ridley Scott-produced documentary Life in a Day. which has received critical acclaim, including from our own Jordan Raup. It’ll be streaming at this link, starting at 6 P.M. Mountain Time, and there will also be an encore at 7 P.M. tomorrow in all time zones.

Described by many who have seen it as “Koyaanisqatsi for the YouTube age”, the movie is made up of footage culled from YouTube users who were given the task of letting people know what it was like to live on July 24th, 2010. Some of the footage ranges from “a teenager’s first shave, a gay man coming out to his grandmother, a cow getting shot in the skull twice and then its throat sliced open”, and it’s said to hit hard on both an emotional and filmmaking level.

I think I’ll be checking it out, if only in bits and pieces. Part of me thinks this is something I’ll want to catch in a theater, but watching it in this format also seems perfectly appropriate.

Do you plan to watch Life in a Day when it streams tonight?