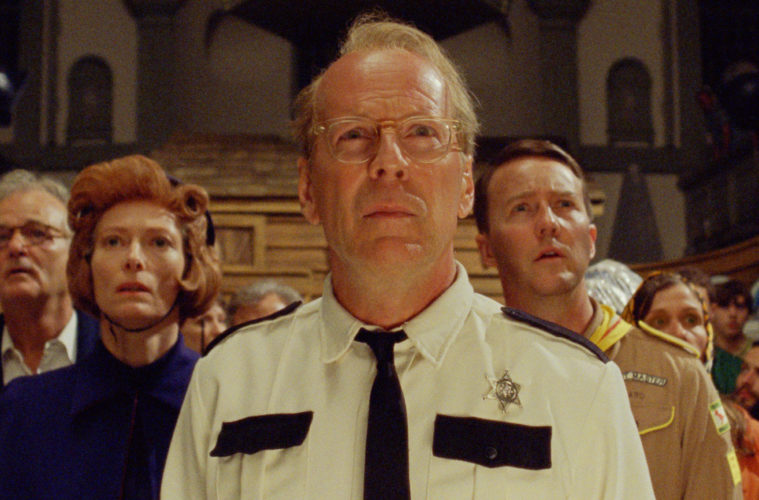 His output can sometimes be a little too “American Apparel” (if you know what I mean), but you’d be hard-pressed to argue Wes Anderson lacks cinephilia. And since his filmography has markings that range from Jean Vigo (Rushmore) to British ’60s animation (Fantastic Mr. Fox), it’s a given that his next, Moonrise Kingdom, will also be taking some high-brow cues. (You can glean it just from the trailer, for God’s sake.)

When speaking with EW, the corduroy-loving filmmaker revealed such influences in a rather open, expected fashion. This time out, the map-hopping titles we can try and (inevitably) cite are Ken Loach‘s 1979 film Black Jack, the Alan Parker-scripted Melody, and François Truffaut‘s Small Change. (Fun fact: Steven Spielberg convinced his Close Encounters actor to alter the film’s proper American title, Pocket Money, since it was already taken by a little-seen Paul Newman vehicle — one that just so happens to have been written by Terrence Malick.)

The lattermost of those two both concern young kids in love — according to Anderson, Truffaut‘s film is “what made me start thinking about doing this sort of story” — but, having not familiarized myself with either, how they play into his own story is a little unclear to myself. CriterionCorner (one of the very finest film Tumblrs on the whole internet), however, said we can “brace for lots of puppy love and kids hurling their food at each other,” should Small Change play a huge part. And immaculately composed food fights will they be.

After opening Cannes on May 16th, Moonrise Kingdom will hit theaters on May 25th.

Have you seen any of the films mentioned here? If so, does their influence make any sense?