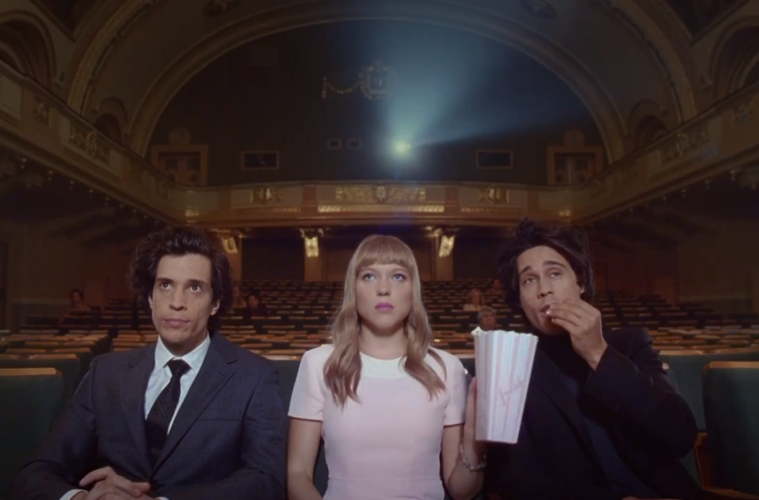 While we may be seeing Wes Anderson‘s The Grand Budapest Hotel sooner than expected, we’ve got another treat from the filmmaker today. Teaming with collaborator Roman Coppola, the duo have helmed a three-minute commercial for a new fragrance, Prada Candy L’Eau.

Split up into three sections, we follow Mission: Impossible – Ghost Protocol‘s Lea Seydoux as two men, played by Peter Gadiot and Rodolphe Pauly, battle for her love. In an outcome that evokes François Truffaut‘s Jules and Jim (with the characters even named Julius and Gene), it makes us wish that Anderson dipped into this artform a little more often. Check out the full, three-part ad below with music including France Gall‘s Le temps de la rentrée  and Jacques Dutronc‘s L’Idole and Il est 5 heures.