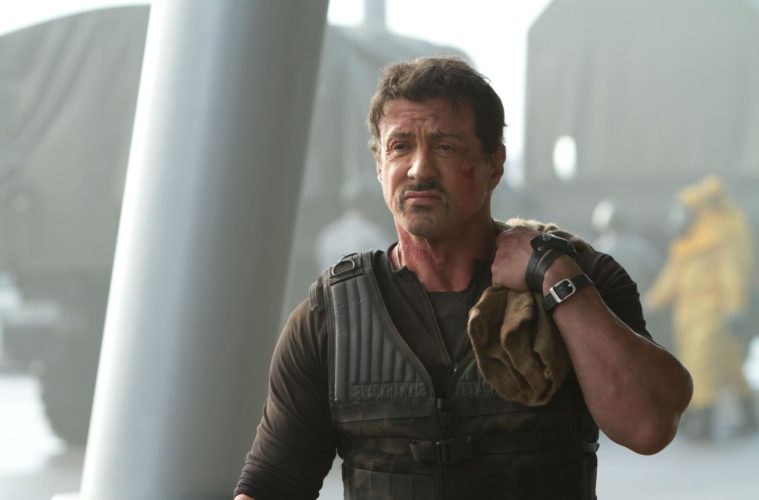 Sly has been dropping hints and clues on his Twitter account about who will direct The Expendables 3 and while options ranged from Mel Gibson to John Woo, we now have an answer. Stallone genuinely sounds excited about the project, as he tweeted, “My best PURE ACTION FILM-The last RAMBO- I want this one too top it and I believe it will with NEW BLOOD…” Now it seems that the new blood will come from Patrick Hughes, as the Aussie director will make his Hollywood debut with the film from the script by Sylvester Stallone for Nu Image/Millennium Films.

While the casting for the film has yet to be rounded out, Stallone will reunite with former Expendables Jet Li, Terry Crews, Dolph Lundgren and Jason Statham, while welcoming newcomers Wesley Snipes and Jackie Chan to the franchise. Produced by Avi Lerner, production is expected to kick off in August and one can take a look at Hughes’ latest work below with the trailer for Red Hill, which played at the 60th Berlin Film Festival.

Have you seen Red Hill? What do you think of the directing choice?