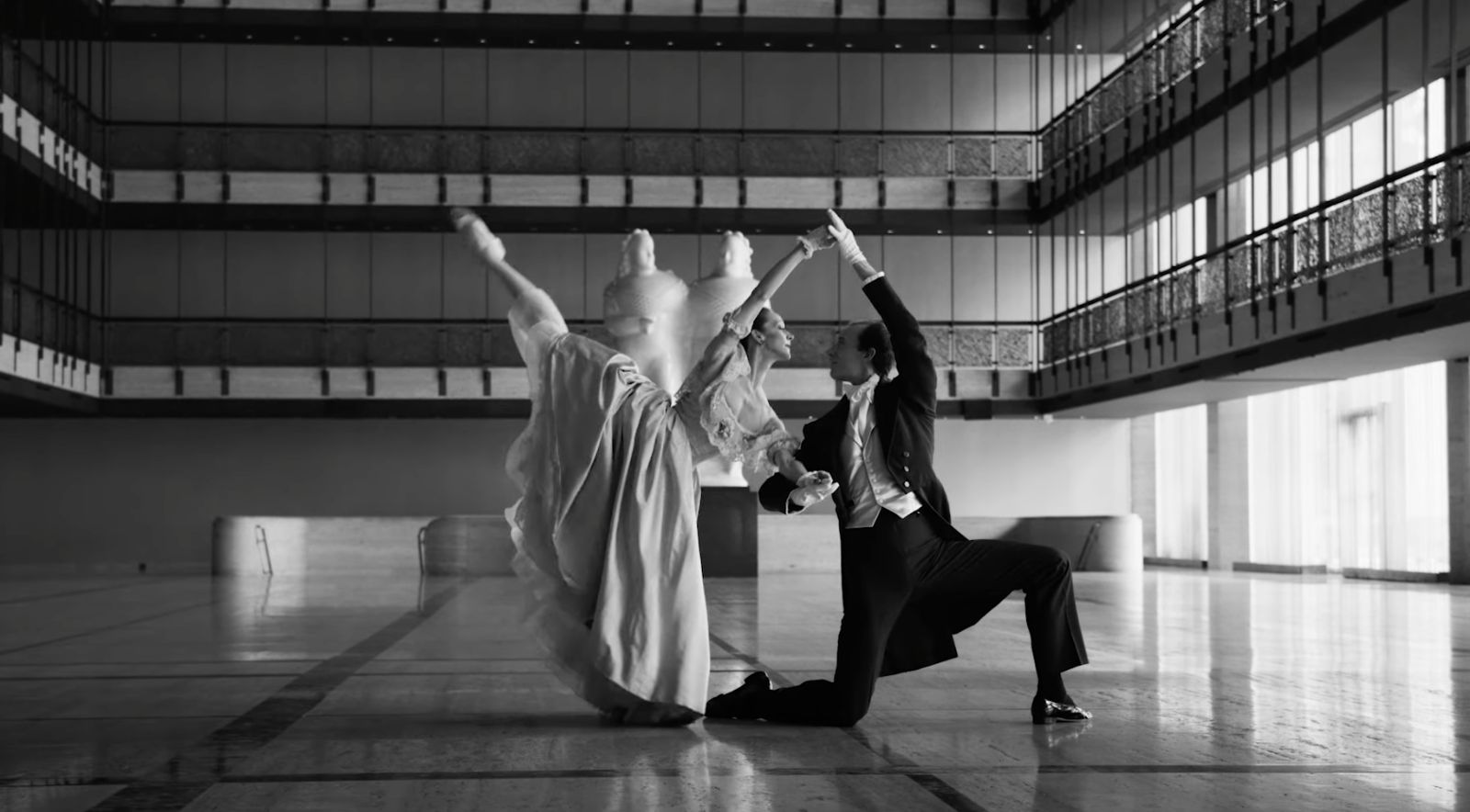 Following her Bill Murray reunion On the Rocks, Sofia Coppola returned to the Big Apple for her latest project. She’s directed a new short film for the New York City Ballet as part of their first-ever virtual gala, now available to watch through May 20 only. Reteaming with Philippe Le Sourd, cinematographer of her last two films, the film was shot on location at the David H. Koch Theater at Lincoln Center and features a look at five new works.

“The challenge for me was to convey the feeling of seeing live dance,” Coppola tells New York Times. “A lot of dance is filmed in a very flat, standard way. But getting close up, which is thrilling in rehearsal, doesn’t always translate onto film either. I had to move the camera much more than I am used to, and try to give the feel of experiencing a live performance from different vantage points.”

Watch below, beginning just before the 6-minute mark.