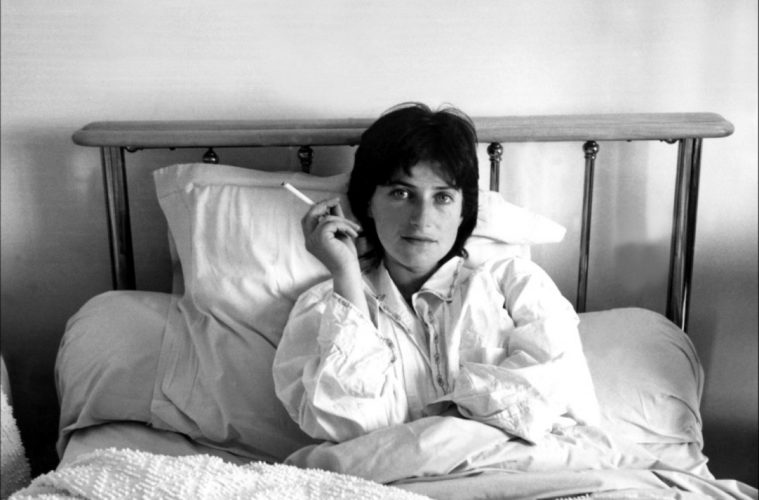 Between 1945’s Two People and 1955’s Ordet, Carl Theodor Dreyer spent years devoting his time to a number of documentary shorts. Among the more fascinating of these is The Struggle Against Cancer, a 10-minute piece that advises one on how to avoid the terrible disease — provided, fittingly, by The National Society for the Fight Against Cancer. It’s surprisingly easy to identify this as a work by the great Dane, given its propensity for long, patient takes and the stunning effectiveness of its cutting. This is not as essential as some other titles, but a peek further inside Dreyer‘s mind is hard to dismiss.

Then there’s the peek at another great artist’s beginning. Chantal Akerman, at only the age of 18, completed Saute ma ville (known as Blow Up My House in English), her first known work. Today, with the magic of the Internet, you can stream a work that, though several years ahead of her epochal Jeanne Dielman, is considered by the woman herself to be its “mirror image” –and, in Jonathan Rosenbaum‘s view, combines that forthcoming picture’s sensibilities with Chaplin. Curious? It’s right there.

Look at both below (via The Seventh Art and Filmmaker Magazine):

What do you think of these shorts? Do they inform your view of either director?