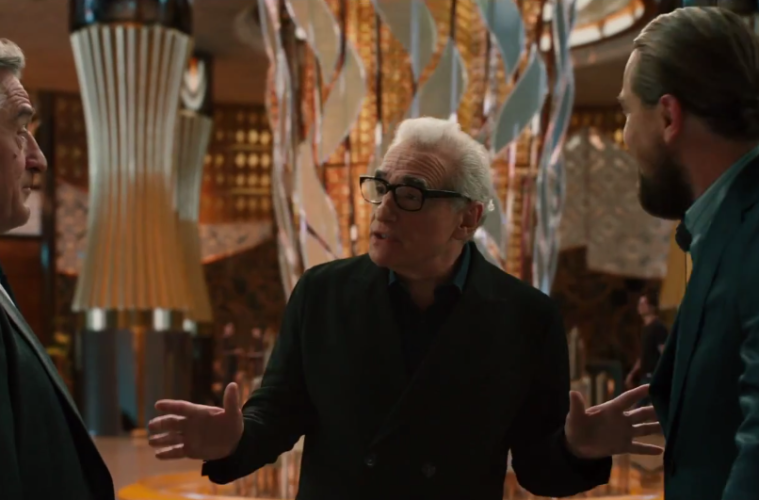 They’ve been involved in the same projects before, but Martin Scorsese has yet to direct two of his closest collaborators, Robert De Niro and Leonardo DiCaprio, in the same film. While there are no features on the horizon, a reported $13 million pay day for each actor (for two days total) was enough to get them together on a new short film. The project was for a setting at least two of them know well: promoting City of Dreams Manila, a new casino in Manila Bay, Philippines.

With a rumored total budget of $70 million, we now have the first results today thanks to two commercials. The rapidly paced trailers feature the actors “competing” for the same role, and there will seemingly be much more to the story in a full short film to follow. (Also, he’s briefly featured in an ad in the film, but there’s a chance Brad Pitt could show up, as he was initially rumored to be involved.) Check out both videos below and we’ll update when the full thing arrives. In the meantime, we can look forward Scorsese’s next feature, recently named one of our most-anticipated films of 2015.

What do you think of the commercials?