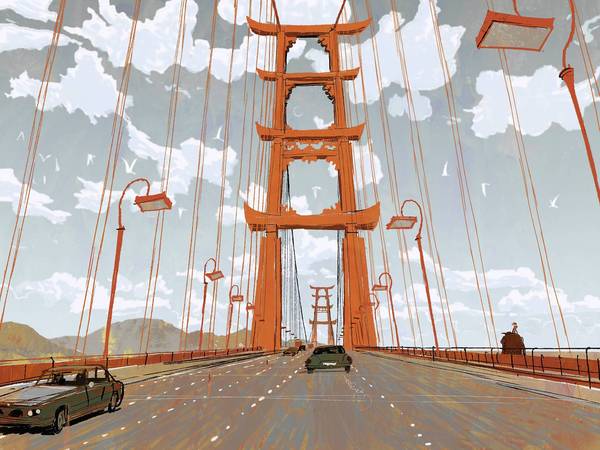 Disney’s acquisition of Marvel Studios for $4 billion seemed like a hefty buy, but just a few years later we can see that it was well worth the price. Following the success of The Avengers and this month’s Iron Man 3, the studio is now finally venturing into other arenas, as we’ve got the first news of an animated collaboration.

As reported by LA Times, Disney has been putting together the pieces of Big Hero 6, which stems from a lesser known comic book series following a boy and a robot who fight crime in the fantasy city of San Fransokyo. The studio has set Winnie the Pooh director Don Hall on the project and it’s coming sooner than imagined, as a November 7th, 2014 release date is already set.

Marvel’s chief creative officer Joe Quesada opened up a about the story, saying “the storytelling aspects are very frenetic, very visceral. It takes tropes of Japanese culture, manga, anime. There are giant dinosaurs that invade a city, big robots, youth fashion, cutesy stuff in the vein of Hello Kitty.” One can see some concept art and an impressive first look at footage below, and make sure to read the extensive LA Times article, which also reveals that the Oscar-wnining Paperman director John Kahrs is working on a new film. Have you read the comics? Are you looking forward to the next Disney animation?