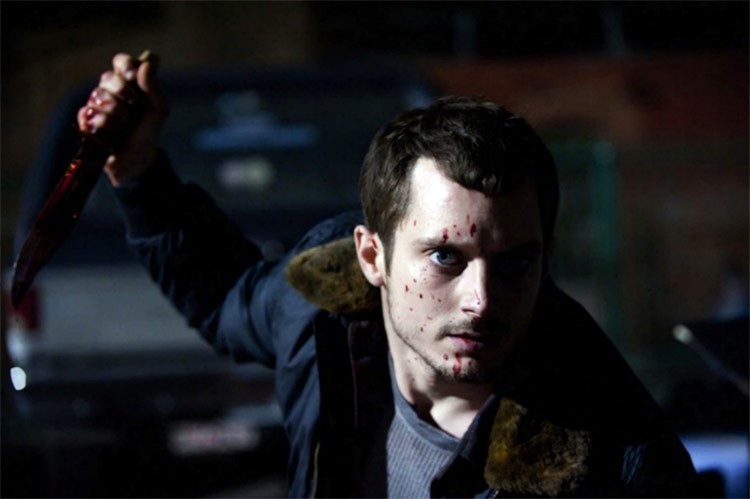 It seems like the biggest exposure Elijah Wood got this year was nothing more than a glorified cameo in The Hobbit: An Unexpected Journey, but 2013 will hopefully show off a new side of the actor in an upcoming horror remake. We’ve already featured two trailers for Maniac, but now the opening six minutes has landed online.

Directed by Franck Khalfoun, we’ve seen some POV action in the aforementioned trailers, but this first scene strictly stays in that aesthetic as we’re introduced to Wood preying in the city nightlife. It’s a bit meandering as we set up his world, but in the last few moments we get to see his bloody side. Hopefully the rest follows suit, making for a worthy B-movie entry and one can see those first minutes below.