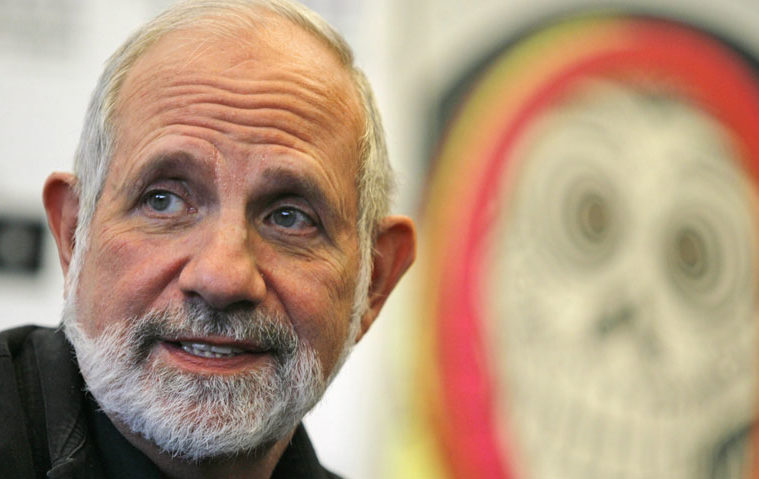 The incorrigible optimist in me would like to think a forthcoming release of Passion will stoke some new flames of interest for the career of Brian De Palma — an artist who, despite his status as one of America’s greatest living filmmakers, can be neglected and scorned in nearly equal measure. But this, sadly, is not an outcome I anticipate; more likely than not, the fans will need to continue defending that which should not require any defense at all.

If you’re curious as to why some of us feel so strongly about De Palma, the video embedded here may be a strong start. In 1998, documentarian Mark Cousins — a recent point of focus for his 15-hour documentary The Story of Film — sat down with the helmer for a 50-minute interview, wherein he spoke of several pivotal points in his career and how, more in depth, their themes resonate throughout a larger oeuvre. Those who question his status as an auteur — and this number feels larger than I’d ever even conceive — might consider it required viewing.

Their discussion mainly works because of De Palma, not Cousins — his assertion that Phantom of the Paradise, Obsession, and Mission: Impossible are “bad films” (seconds after praising Snake Eyes!) will raise an eyebrow, while some questions don’t seem to properly formulate — but we’re not hear for his opinion, really. And while newer, equally crucial points of interest (e.g. Femme Fatale and The Black Dahlia) can’t be worked in, to peek behind the majority is well enough; hearing the man elucidate a controversial career is never not a pleasure, anyhow.

You can watch the special below:

Did you find this special informative and entertaining?