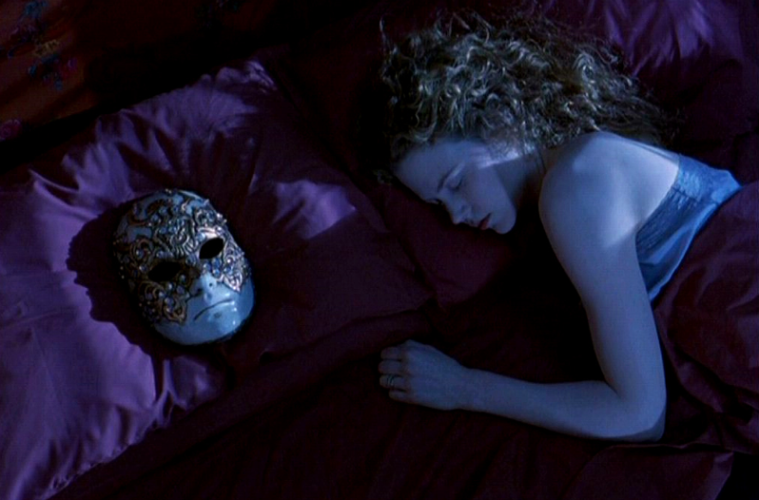 Rodney Ascher‘s excellent Room 237 finally hit theaters and VOD today. It’s something we’d hugely recommend, a positive take that only makes this all the better: two more feature-length documentaries on the work of Stanley Kubrick, both of which take a direct dive into the theorizing that this month’s documentary tends to simply observe.

The first, Eyes Wide Shut — A Steganalysis, is said to be the document of “Kubrick‘s use of occult symbolism in the film to warn us about the power elite’s hijacking of the same,” an undercurrent its creator cites as “the reason he made the film.” Our second, The Shining Code 2.0, expands upon what yours truly sees as the most intriguing theory presented in Room 237: that a master filmmaker used this story as a metaphorical avenue to confess involvement in helping fake the Moon landing. Sound crazy? Brilliant? Either way, they go so deep into their ideas that right-thinking folks — i.e., those disinterested in simply pointing and laughing at a little kookiness — ought to be engaged.

What do you think of these documentaries? Are the theories presented at all believable?