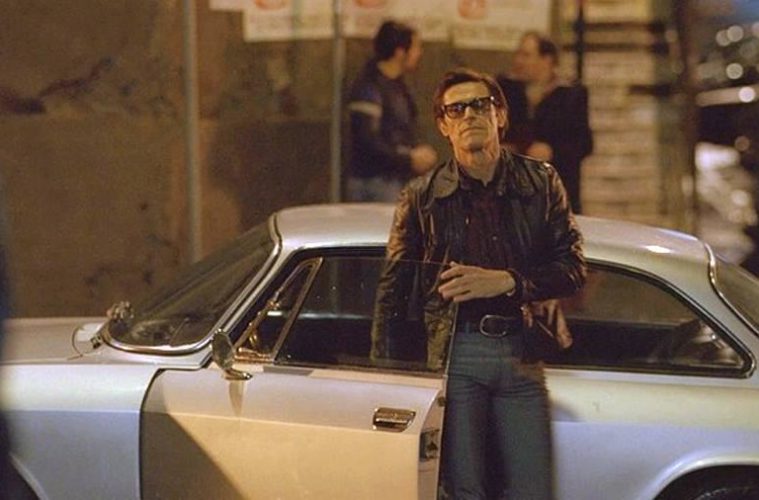 If it’s to actually be seen this year, there are few 2014 titles more enticing than Abel Ferrara‘s Pasolini, an investigation into both the final day of the Italian master’s life and the bizarre, gruesome circumstances surrounding his still-debated murder. Ferrara has been relatively open as to his general intentions for the project, but something has remained mysterious — perhaps a question of how, exactly, he’s approaching this topic. A peek behind the curtain? A true-crime thriller? Judging by earlier comments, it could even be a restoration of once-lost cinematic history.

Judging by an interview recently posted at The Seventh Art, Pasolini will, in some part, contain it all. Short though this may be — and starting with something of a tangential (albeit amusing) rant about Pasolini’s relationship to Rome — there’s a worthwhile mix of information, in particular Ferrara comparing it to Taxi Driver and his own 4:44. A bit all over the place, yes, but with a central focus on the Salò director, and, when married to what impact that film (among others) had, a stimulating peek inside the mind of a wild artist.

The interview can be seen below:

Are you looking forward to Pasolini? What have Ferrara’s comments done for your anticipation?