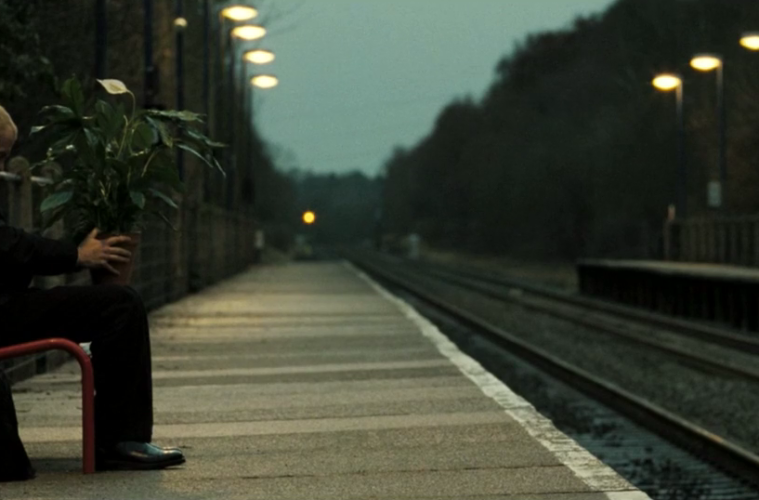 Recent posts concerning one of our favorite filmmakers, Edgar Wright, have themselves centered upon a bittersweet (depending on the veracity of widely circulated rumors) notice, so an opportunity to celebrate his work instead of contemplating what could have been… well, it’s always preferable, but now is as good a time as any. Giving his immense skill as a formalist the attention it deserves, Tony Zhou provides us a video essay highlighting “one of the few filmmakers who is consistently finding humor through framing, camera movement, editing, goofy sound effects and music.” By also contrasting memorable moments from his films with their dull, all-too-familiar contemporary counterparts, it both reinforces his place as (and I don’t think this constitutes hyperbole) contemporary comedy’s most exciting voice and, especially in light of recent developments, the sort of presence that’s strongly required.

There’s also a link to the commentary he’d recorded with Quentin Tarantino several years back on the occasion of Hot Fuzz‘s special edition release. This being the gathering of two friends, it’s far less dry than most other features of this stripe — more laughs in the first three minutes than most offer in their entirety — and often carries the sense of sitting next to the pair as a great picture plays out. These may not completely quell the desire for a new film, but it should provide a bit of satiation.

Sync up the commentary to that DVD you bought instead of a special edition, you cheapskate:

Did this video essay increase your appreciation of Wright’s cinema? Is the commentary track enjoyable?