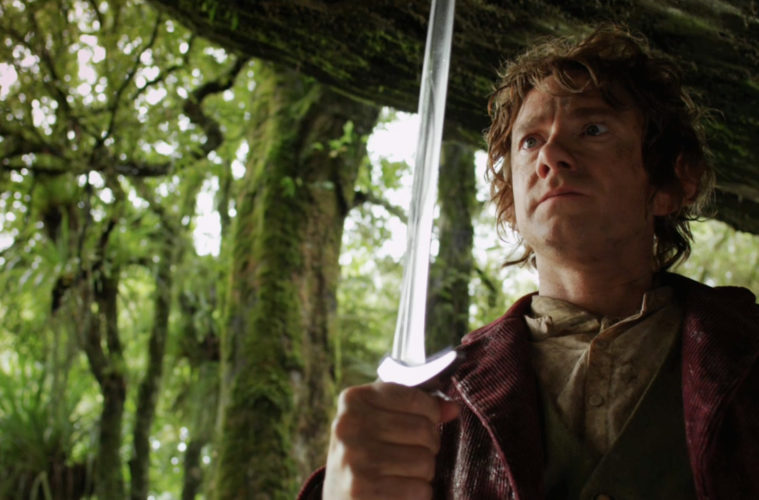 It’s overwhelmingly possible that you’ll never see The Hobbit: An Unexpected Journey in 48fps, but at least those who take an extra step won’t have to pony up an extra dollar. Variety reports that Warner Bros., in a move I can only see as wholly diplomatic, will not be charging more for the special presentations of Peter Jackson‘s return to Middle-earth. A surprise, given the surcharge which typically accompanies 3D and IMAX showings — two formats in which the film will also be displayed.

It’s actually indicated that such a business practice affected their 48fps decision, and that this current decision might change if the process becomes a big hit. (Not that I would count on this.) It’s good, obviously, that theater patrons can save a couple of extra dollars — particularly in the 48fps-enabled areas, where 3D ticket prices can induce a stroke — though also a sign that Warner Bros. really don’t have proper confidence in people will react. If you think some new method is going to attract a lot of people and, along with that, be a hit, you’d always charge more. If it looks as though the process is bound to flop or, even, remains a complete risk? You don’t do anything that can scare off the normal folks.

The Hobbit: An Unexpected Journey opens on December 14th.

Is it a smart choice to keep ticket prices down for 48fps?