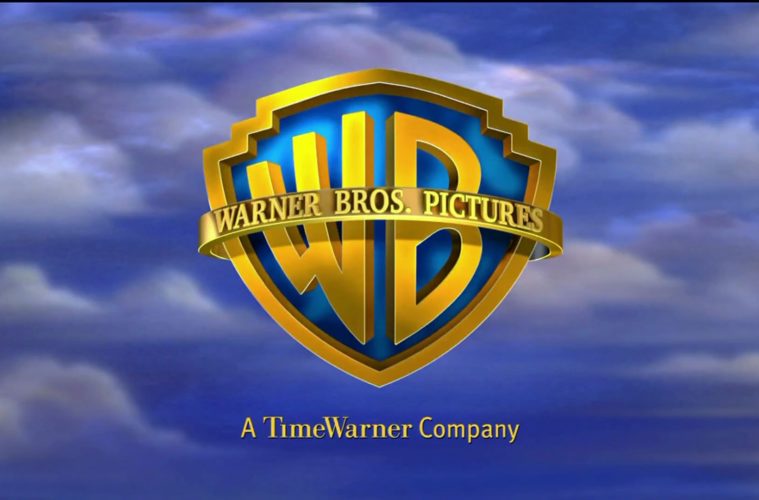 If there’s one thing multiplexes don’t have enough of these days, it’s dinosaurs. Really think about this: They’re big, loud, wreak havoc, look cool, and can easily be made into toys. Why did robots take the mantle from them, again?

Fortunately, Deadline reports that Warner Bros. are getting into the pre-historic business with John Clisham, a frequent James Cameron collaborator, who’s directing and co-writing a dino-starring actioner with Mike Bayman. Originally developed as a web series with Break Media, the film revolves around “a rapidly evolving species of dinosaurs who attack modern Los Angeles,” or “a transported version of the ending to The Lost World.” (One that’s [hopefully] less terrible, however.) It’s obviously an inexperienced writing team and director, but a T-Rex eating the Hollywood sign is something you have to work pretty hard to screw up.

Meanwhile, THR informs us that Fox Animation have bought rights to The Hero’s Guide to Saving Your Kingdom, a children’s adventure book that hits shelves tomorrow. The original story, written by Christoper Healy, has a pretty clever set-up: Princes Liam, Duncan, Gustav, and Frederic, are the four heroes who saved Cinderella, Sleeping Beauty, Snow White, and Rapunzel, but were only reduced to “Prince Charming” by the men who told their tales. Having been both shunned by those they saved and exiled from their respective castles, the four discover a shot at glory when some nefarious doings are uncovered, and which only they have any chance of stopping. Chernin Entertainment will be producing the film.

On a smaller scale, Deadline also reports that Saint Aire Productions will bring Andy Andrews‘ novel The Noticer to life. In a scenario that reminds yours truly of Hearts in Atlantis, the plot follows an elderly man, Jones, who visits a small town and makes wry observations on all the happenings, using them to change lives for the better. Though no creative team has been pulled together as of this writing, the company would like to get people on board and have shooting in progress by winter of 2013. (And, by that, I assume they mean early 2013.) Is Hal Holbrook taking calls?

What are your impressions of these three projects?