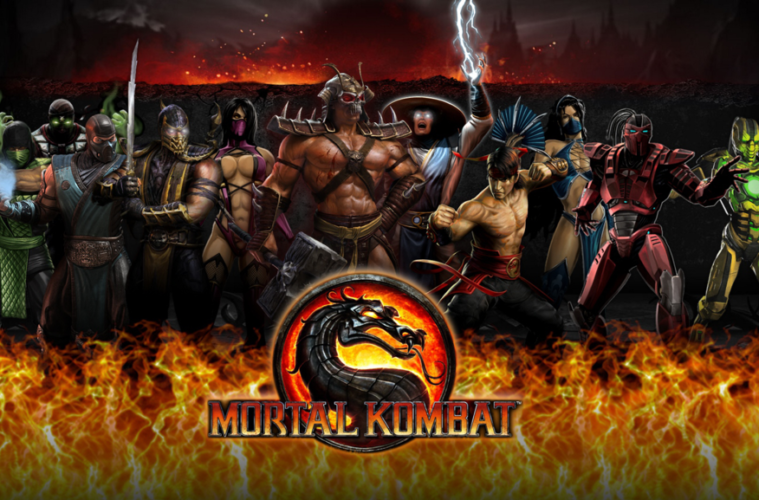 It had slipped my mind, sorry, that some Hollywood types were looking to make another Mortal Kombat film. To forget is easy: It had been over a year since Kevin Tancharoen (Glee: The 3D Concert Movie, Fame), director of the web series adaptation, became New Line’s pick to direct their page-one rewrite of the game’s cinematic legacy — if those two movies were, you know, an actual legacy — but mum has been the word since. As you can imagine, many were concerned of its demise.

However, a confirmation of mere existence — the most interested parties could ask for — has recently arrived. When talking about the aforementioned web series’ continuation, WB’s Lance Sloan said this much on the project’s status (via CBM):

“The other thing that’s important to probably highlight is that we’re preparing right now for the featured film with the same kid. Kevin Tancharoen directed the digital series for us. Before that he did a renegade video that he put up on YouTube. And we sent the piracy people after him, to take it down and put him in jail. And cut to a couple months later he was directing the digital series for us. And now he is at the helm of a forty, fifty million dollar feature.”

Considering that WB would, undoubtedly, like to have a new franchise, that’s not actually a huge budget; this could indicate — and please excuse all the guessing — they’re not entirely confident that Mortal Kombat is viable. (It’s particularly important that, here, we’re talking about a director who’s never done a big action film, either.) Regardless of such concerns, though, it’s now a tinge clearer that WB will try to make this a new property with which to bank some money on. I can’t really say if that’s a good thing.