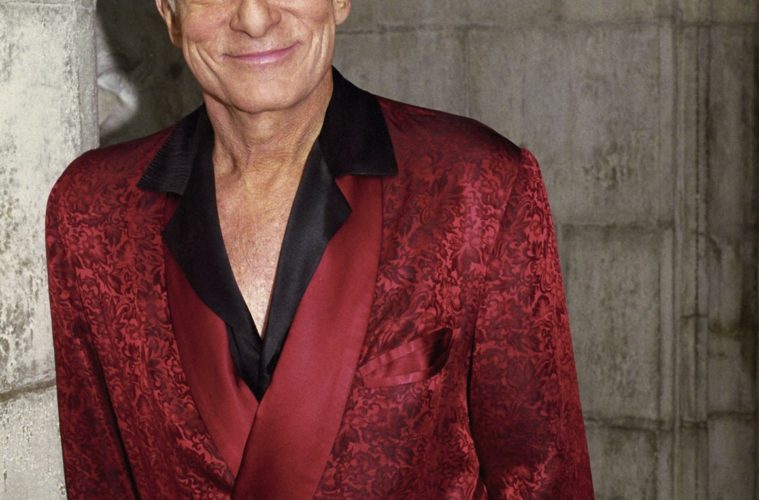 Hugh Hefner has already been set to hit theaters later in the year (thanks to Lovelace and James Franco), but that’s just not enough screentime for the pornographic icon. According to Deadline, Warner Bros. and producer Jerry Weintraub (Nashville, Ocean’s Eleven) are working on Playboy, which can only be described as… well, it can’t really be described as anything right now.

That unsureness exists for this reason: Universal tried, unsuccessfully, to make a film that would focus on “how Hefner evolved from a puritanical upbringing to become the godfather of the sexual revolution,” even assisting the civil rights movement along the way. Brett Ratner was once in line to direct (submit shock here), while Hugh Jackman and Robert Downey Jr. were all considered to don the velvet robe.

Now, Warner Bros. and Weintraub are at the helm of a reshaped project that may have been reshaped in this transition; the producer wouldn’t even stipulate what period of the man’s life he would cover. (The most he announced was denial in the involvement of Harry Potter scribe Steve Kloves — which is to say that he didn’t exactly announce a good deal.)

So, with the “over-thinking it” part of my brain firing off with that comment — and with the past iteration being taken into account — I’m almost starting to imagine something that would cover the first half of Hefner‘s life, somewhat in the vein of The Aviator. (Crippling OCD not guaranteed.) I can’t say if that’s the best path to take — the man’s life is not a topic I’m well-versed in, to be perfectly frank — but if this is the most interesting time to cover, this is the time you should cover. Remember when I talked about over-thinking it?

Is there anything interesting to be mined from Hefner’s life story?