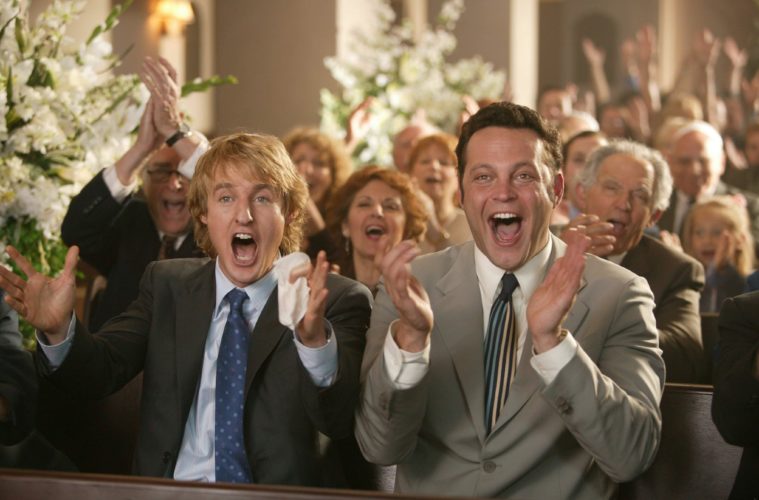 A two-month dearth of updates notwithstanding, THR confirms that Shawn Levy, Vince Vaughn, and Owen Wilson will soon begin production on The Internship (formerly known as Interns). Written by Vaughn, the 20th Century Fox comedy revolves around “forty-ish company guys who both get laid off in a downsizing” and, as a result, “become interns at a Google-like dotcom and start anew.” But, in this new territory, “the two old chums are competing against wily, fresh-faced 22 year olds for advancement.” As Vaughn stammers when put under pressure, Wilson will try and alleviate negative situations through a positive demeanor.

I’ve said it before, and I’ll say it again: The Internship sounds like a prime example of what these two would end up making together, and you should have some idea if, personally, that’s a pro or con by this point. Barring a poor trailer and some bad buzz, I’ll probably end up checking it out; I just hope Shawn Levy doesn’t make it a decision I come to regret.

Are you happy to see these two get back together?