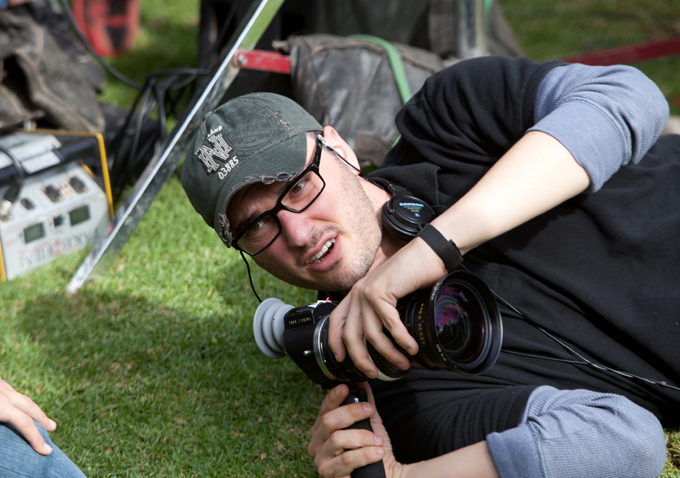 You’ve probably noticed that a reboot of Sam Raimi‘s Spider-Man series is swinging its way (oh, even I hate it) into theaters just a few months from now. So you’d think that, with all continuity from the first go-round being completely erased, there wouldn’t be too great a drive on Sony’s part when it comes to launching other brands in this little universe. You know, let the first one play out naturally, and then see where things go from that point on.

But that might be too patient, because 24Frames reports that Sony and Marvel are firing their failed Venom project back into life at this very moment and, with talent being a concern, Chronicle director Josh Trank is the man eyed to take up directing reigns. It’s also, much like The Amazing Spider-Man, separate and unaffiliated with any other attempts at making such a film — the primary example being Gary Ross‘ attempt in 2009 — which leaves Topher Grace out of the picture. Poor guy.

There are obviously some questions about how they would attempt to tie this new feature to 2014’s Spider-Man sequel — or even smaller things, like how you portray a villain in the lead — but we can’t get into that territory when a screenwriter hasn’t even been found. Such questions also coincide with natural feelings of doubt (and possibly even irritation) at the idea of a studio jumping into this at such an early rate — but if they’re contacting a talented guy like Trank, maybe they’ve got their head on their shoulders. Or maybe I’m being too optimistic.

Is it too early for a Venom movie, even with Josh Trank behind things?