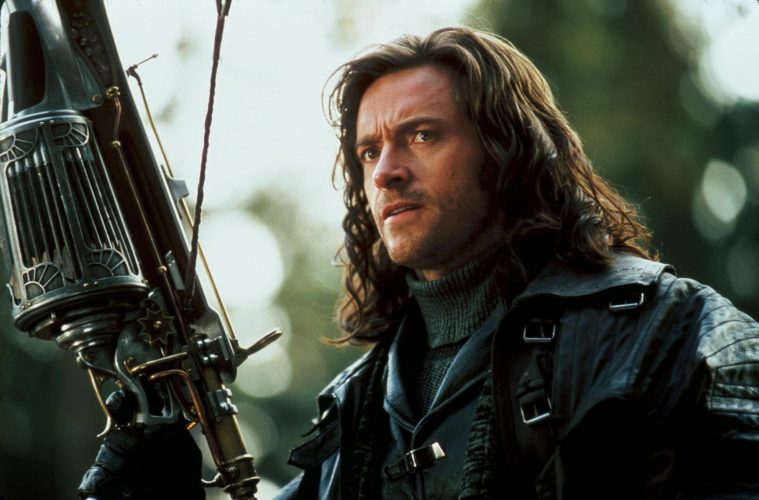 Well, I forgot that Tom Cruise, Robert Orci, and Alex Kurtzman were planning to reboot Van Helsing. No, really. I wasn’t excited, angered, or necessarily indifferent, either — I just… didn’t think it sounded like a very good idea. But, okay, in the interest of fairness and all that jazz, couldn’t an expanded summary change my opinion altogether?

Anyway, this is what Kurtzman had to say about the project, when speaking to CraveOnline (via ComingSoon):

“Well, I don’t want to give away too much, because we are actually at the very beginning of talking about what to do with it. But I do feel like the Van Helsing that Anthony Hopkins plays in [Bram Stoker’s] Dracula is sort of the parody version of it, and the Van Helsing that Hugh Jackman played was obviously in a different place as well. I think that these kinds of movies have evolved a lot since then. You know, The Dark Knight was a major, major corner-turning moment in the way that genre and superhero stories could be told. Really grounded in reality. Really grounded in really cool things. That’s what I’d like to do without sacrificing the fantasy element. We aspired to do that as well on Trek, you know, keep it ‘real.’ That’s such a different franchise than Batman, but that’s really what we wanted to do. And we’d love to do that with Van Helsing.”

I’ll come right out and make the hard-nosed observation that this movie will probably not be very good — write the angry letter! — yet, against all better judgement, I’m still slightly perturbed by the idea of, you know, just keeping it real with Van Helsing. A grounded movie about the hunter of demonic creatures. Yeah! Just like that one about a spaceship crew who fight a time-traveling alien.

But there’s more. You might recall the nearly seven-month-old movement on a Starship Troopers reboot — if not, well, no worries — and with another Verhoeven remake, Total Recall, coming in just over a month, word on this bizarre endeavor is starting to finally seep out.

The films’ mutual producer, Toby Jaffe, told Empire that their revision will be less violent — i.e., more financially viable — and, if you ask Empire, we should expect it to “ditch the satire in favour of a straighter action play.” Different, but still kind of a terrible idea, right? In trying to back this up, he gave the classic rationale for a remake: “[O]ur job is to be a little more faithful to the book, and ground it a little more.” Keep it real, man.

Don’t feel a total sense of abandon: The original novel’s jumpsuits will be created with CGI. Plenty of jumpsuits for you.

Do you have any hope for these reboots?