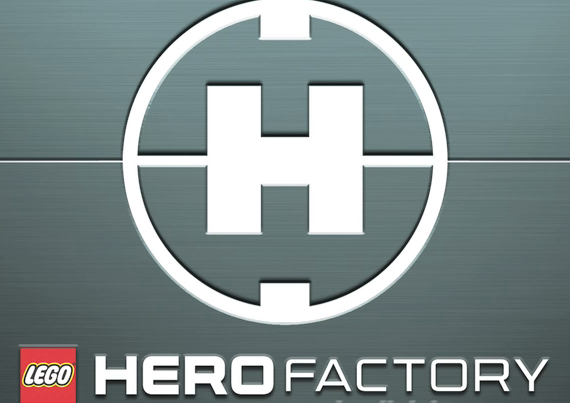 Competing Lego films? Not necessarily, but we can, nevertheless, expect two features that find root in the popular children’s toys — we’ve told you about the first, which will be co-directed by Phil Lord & Chris Miller (Cloudy with a Chance of Meatballs, 21 Jump Street). Now, THR has learned that Universal and Film 360 are looking to purchase Hero Factory, a toy robot line that everyone promises will actually have a story behind it.

In a set of circumstances that sound an awful lot like Michael Bay‘s recent ventures, Hero Factory will center on cyborgs who “hail from a planet where a factory churns out robotic machines whose goal is to fight intergalactic evil.” Michael Finch and Alex Litvak (Predators, The Three Musketeers) are being sought to scribe the story, something about which is said to be both “distinct” and “dense” — but it all sounds like marketing gibberish to myself.

While I must admit that a simple session of robots punching one another can yield basic entertainment for myself — it’s why I find the first Transformers more entertaining than most others would care to say — you just know they’re going to take this “dense mythology” and deliver an exposition-bogged script. For whatever it’s worth (probably a lot), I bet it ends up looking pretty.

Could Hero Factory end up being an entertaining cyborg smash?