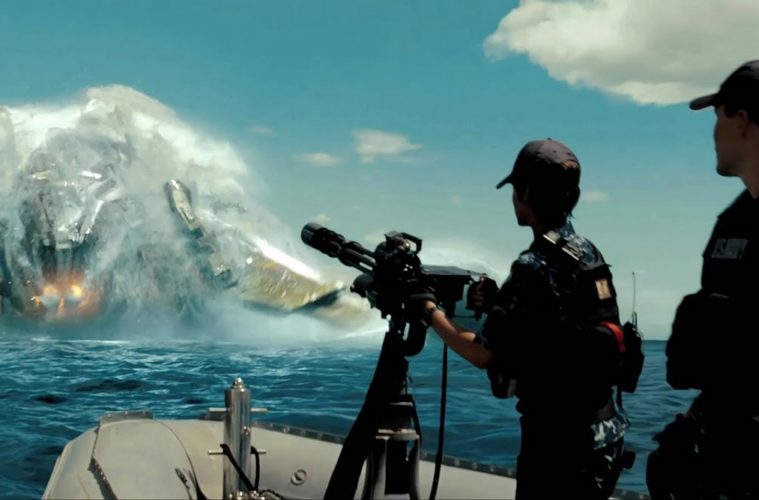 Universal Doesn’t Want Board Game Movies Either, Paid Hasbro Millions to Go Away

Disregarding this summer’s Battleship, Universal’s slow, steady removal from the enterprise of board game movies was essentially completed exactly one week ago, when Sony and Adam Sandler took the reigns of their once-developing Candy Land. After Stretch Armstrong, Ouija, and Clue were all called off, of course.

And, in an article over at Vulture, the process by which all of these projects got the boot is detailed; boy, it’s embarrassing. It all started pretty early on, when the studio — after hearing all the (rightful) derision lobbed toward a deal with Hasbro to develop movies out of four properties — realized this big problem: Monopoly might be popular, but Monopoly, as a brand, isn’t popular. One former company executive summed it up succinctly, saying that nothing in the Hasbro line is “iconic and translates to a feature film.” Or, take this as an ultimate sign: “Sure, my kids played Battleship — but they didn’t even know what they were playing was ‘Battleship.'”

Public mocking is easy for a studio to endure, though. You simply make another good movie, forget it happened, move on — except when there’s a price to doing so. So I, admittedly, got a minor sense of schadenfreude when reading that, instead of paying $5 million for every scrapped project, the studio payed “a single, enormous multi-million dollar penalty just to get out of business with Hasbro.” Which means that Battleship — which cost more than $250 million and is by no means a guaranteed smash — might be the only thing Universal gets out of a costly deal. (And this is for, again, a movie that might end up losing coin.) I actually think that Battleship has some potential to be big, dumb fun that serves as a nice distraction, but the pure, cumulative cost of getting it into theaters — and subsequently forgotten in two weeks — is mind-boggling. Oh, and infuriating.

What do you make of the studio’s actions when dealing with Hasbro? Remember when Paul Thomas Anderson couldn’t get somebody to fund The Master?